A Traditional And Modern Greek Wedding at The Royal Horticultural Halls

Maria and Joshua’s modern Greek Wedding at The Royal Horticultural Halls is one of my favourites. It was filled with meaningful traditions and family moments and was really emotional and beautiful to be a part of. Side note, I ADORE Maria’s grandmother. She was so sweet and filled with love and pride. Pretty much a perfect nana.

Maria got ready at home, and before heading to the cathedral in Kentish Town her family joined her for a traditional Greek wedding blessing. A traditional fiddler played in her garden and sang, while Maria’s loved ones wrapped red silk scarves around her waist and chest. Each family member then passed burning incense over her head. The music described the goings on and really added to this part of the day.

A candlelit Orthodox Ceremony in the Heart of London

We travelled to Saint Andrew’s Greek Orthodox Cathedral for a beautiful, candlelit traditional orthodox ceremony. Check out the ornate mosaics in this building – they’re just stunning.

During the ceremony, the heavens unfortunately decided to open. We’re talking serious rain!

Maria and Josh just ignored the stormy weather and together we went to Regent’s Park, which was deserted. What a way to experience one of London’s most iconic locations.

When we arrived at the spectacular Royal Horticultural Halls the fiddler played in the newlyweds to their guests. In true tradition, Maria and Josh walked three times around the dance floor before joining the head table.

The traditions at this modern Greek wedding continued after the meal. Maria and Josh took to the floor for the Greek money dance, where guests pinned garlands of bank notes were onto their clothes as gifts. Then we got to my favourite part, and some really fun images – the men converged on Josh and threw him into the air, before breaking out some pretty impressive moves. Such fun, and a real party atmosphere to end a beautifully emotional day.

If you’re planning a London wedding or a Modern Greek Wedding and want to chat all things photography – get in touch. I’d want to know all about your plans. 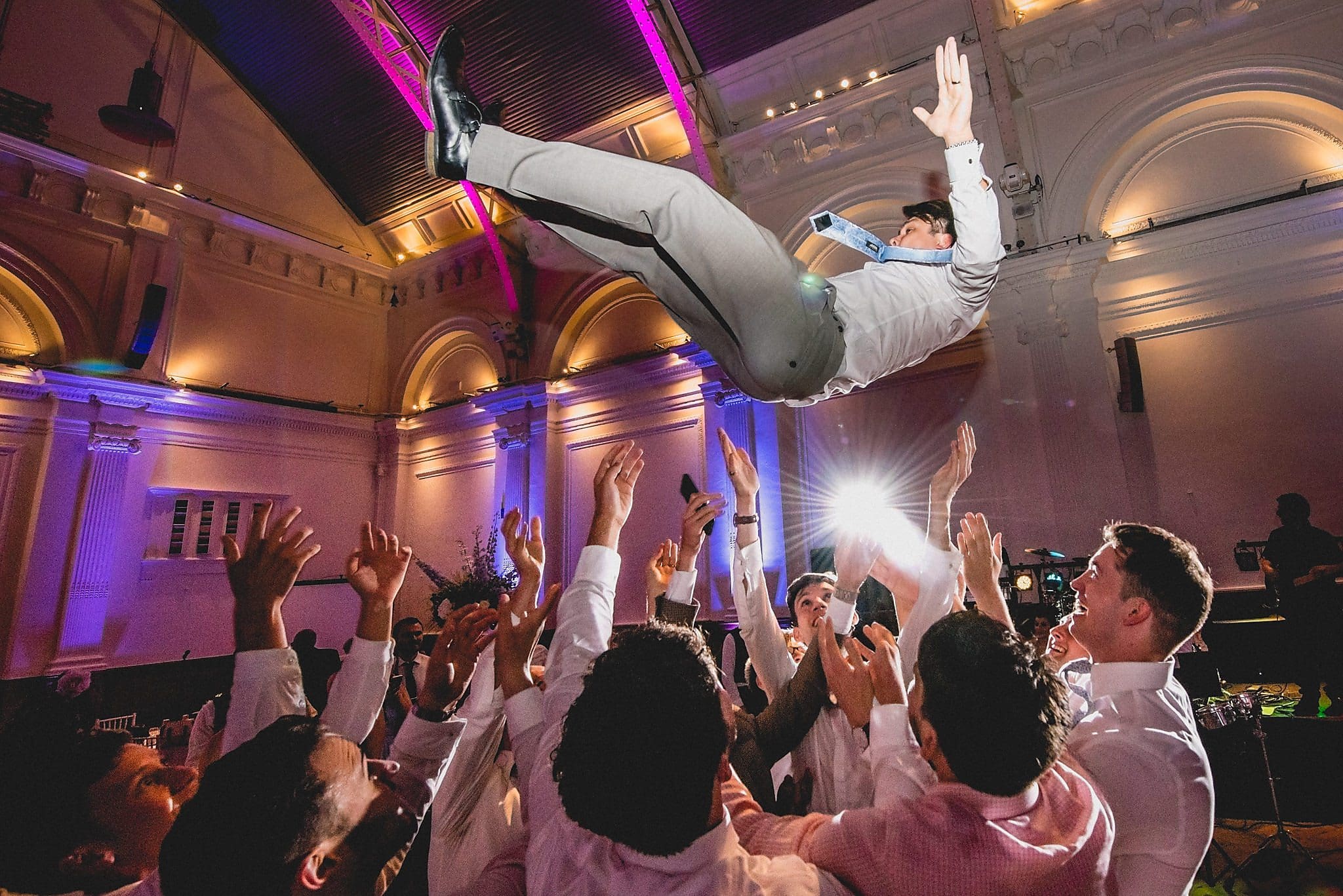 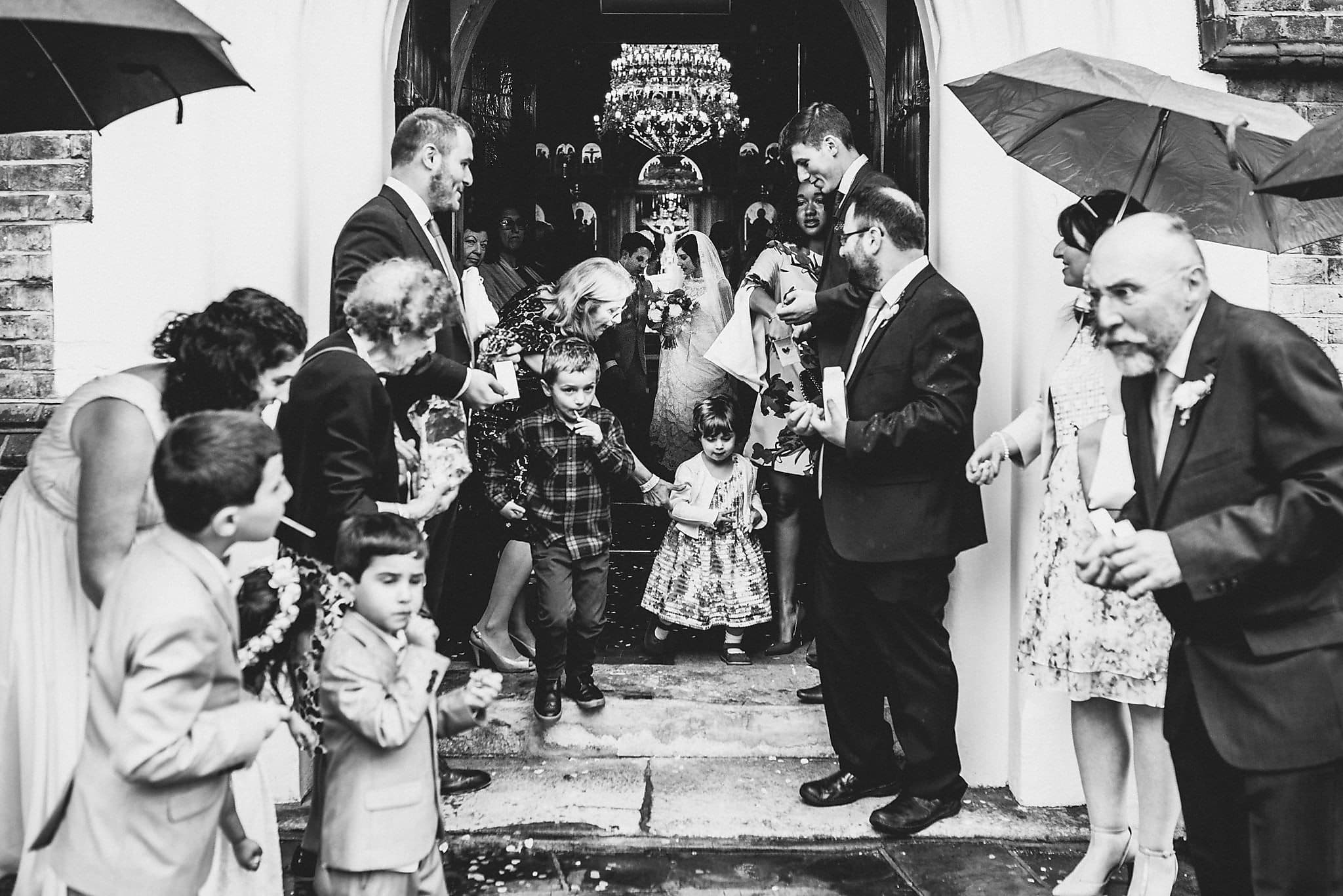 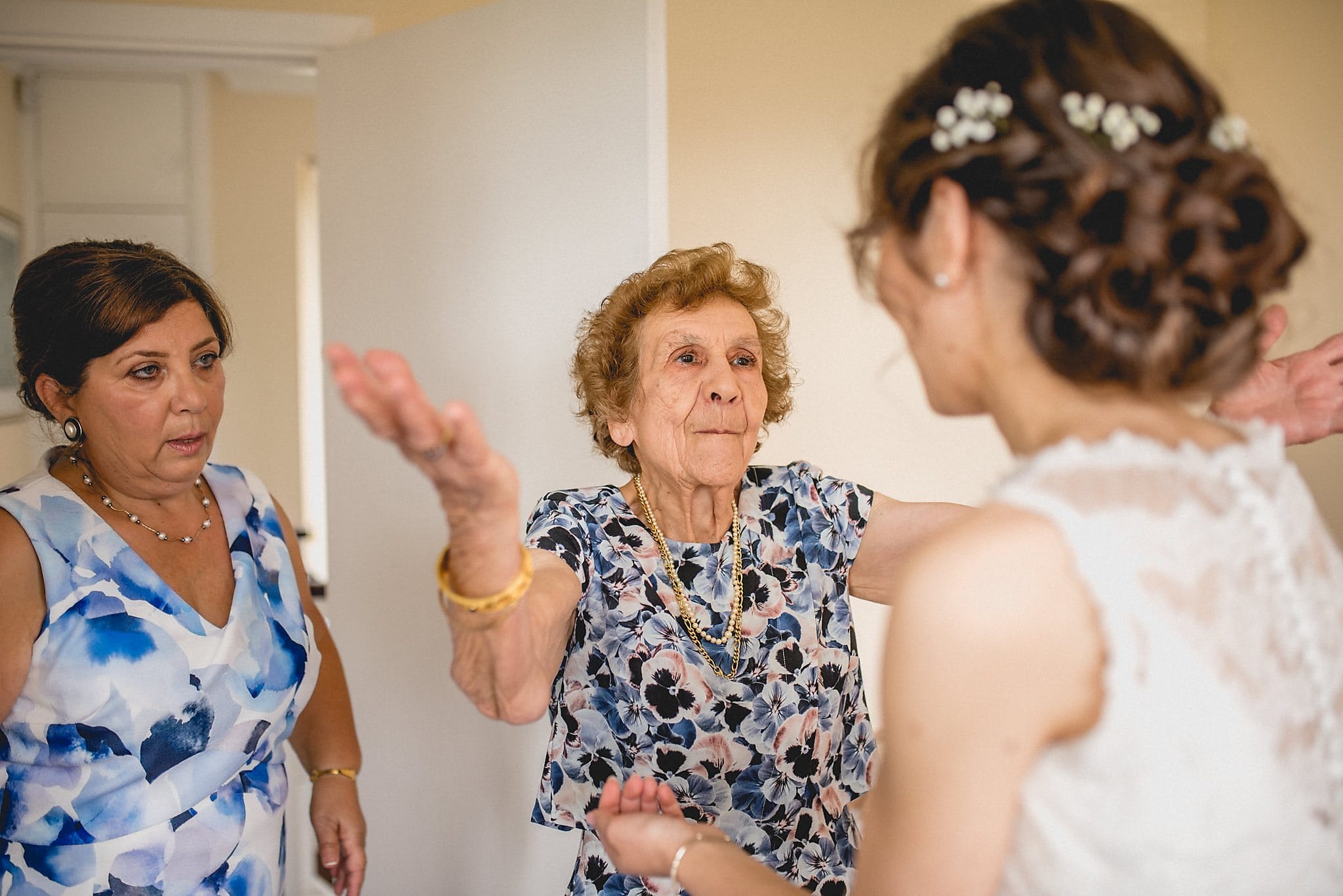 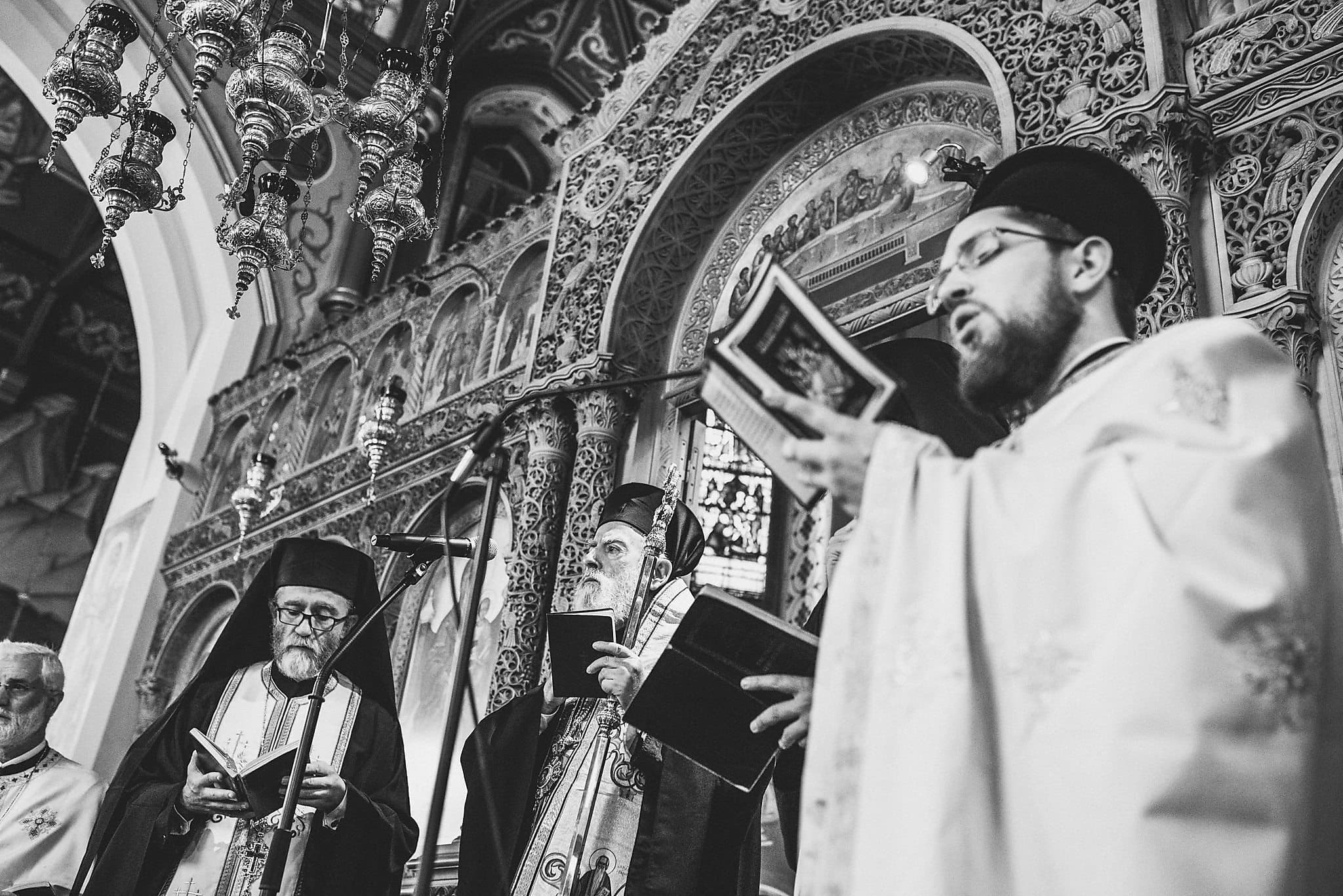 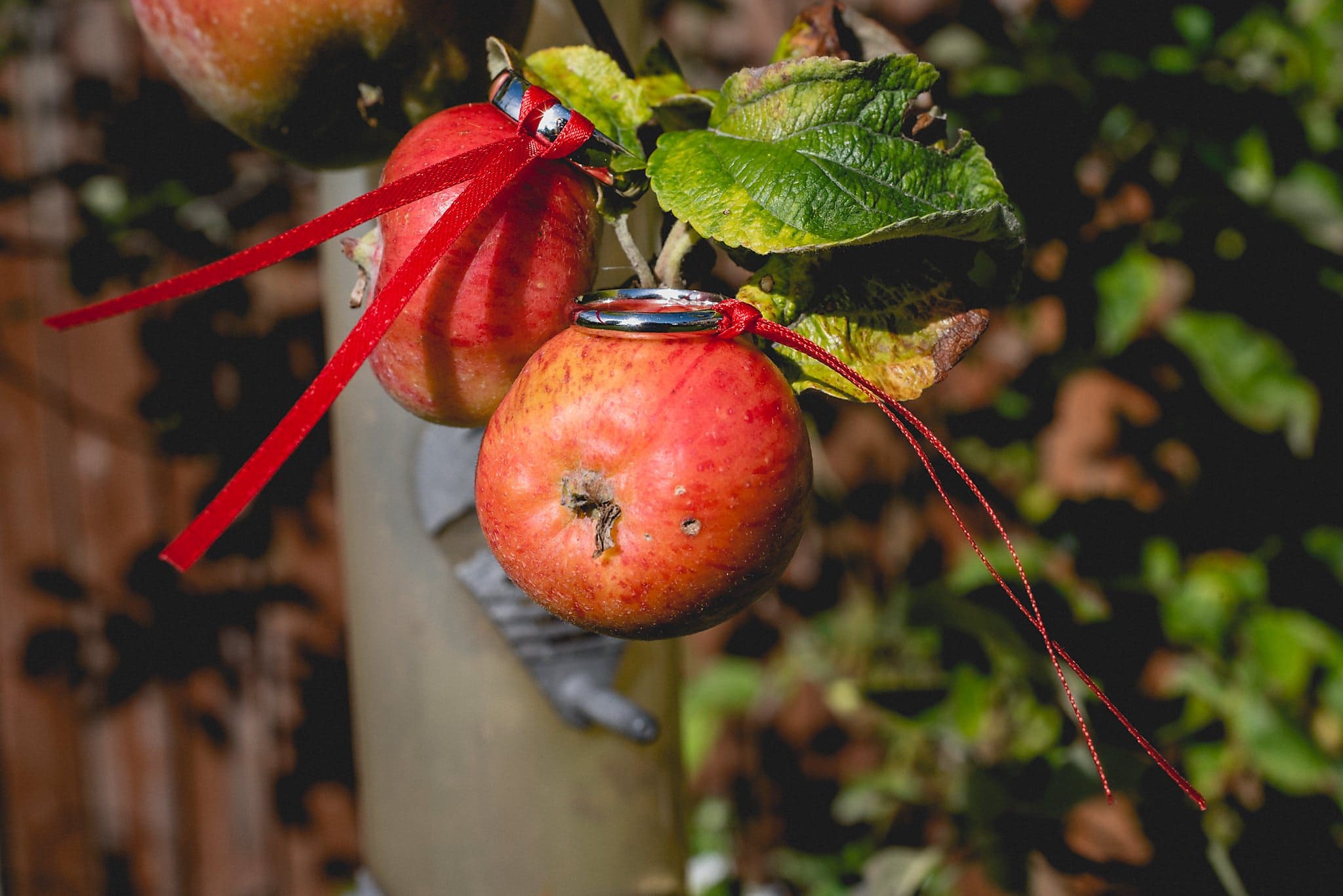 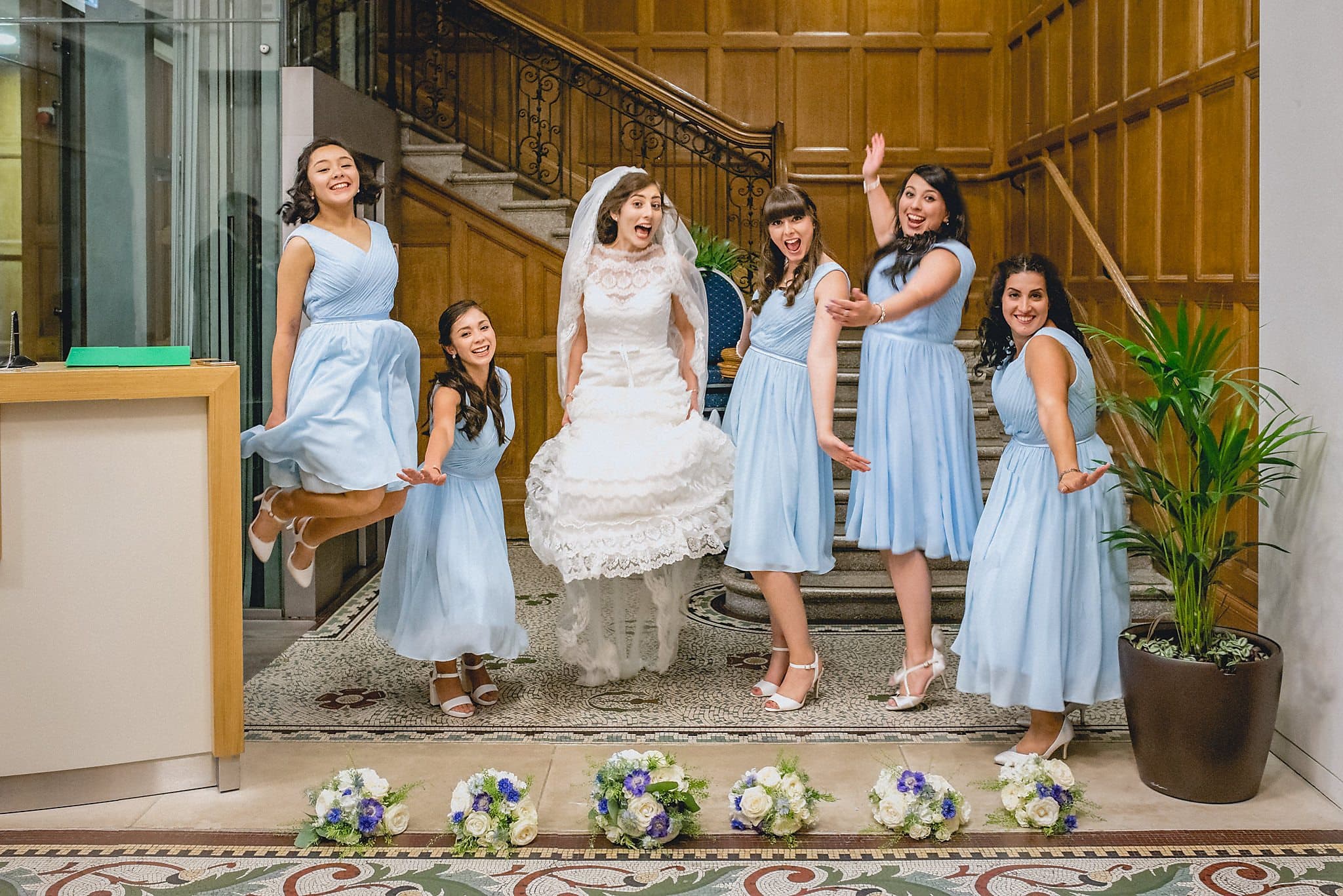 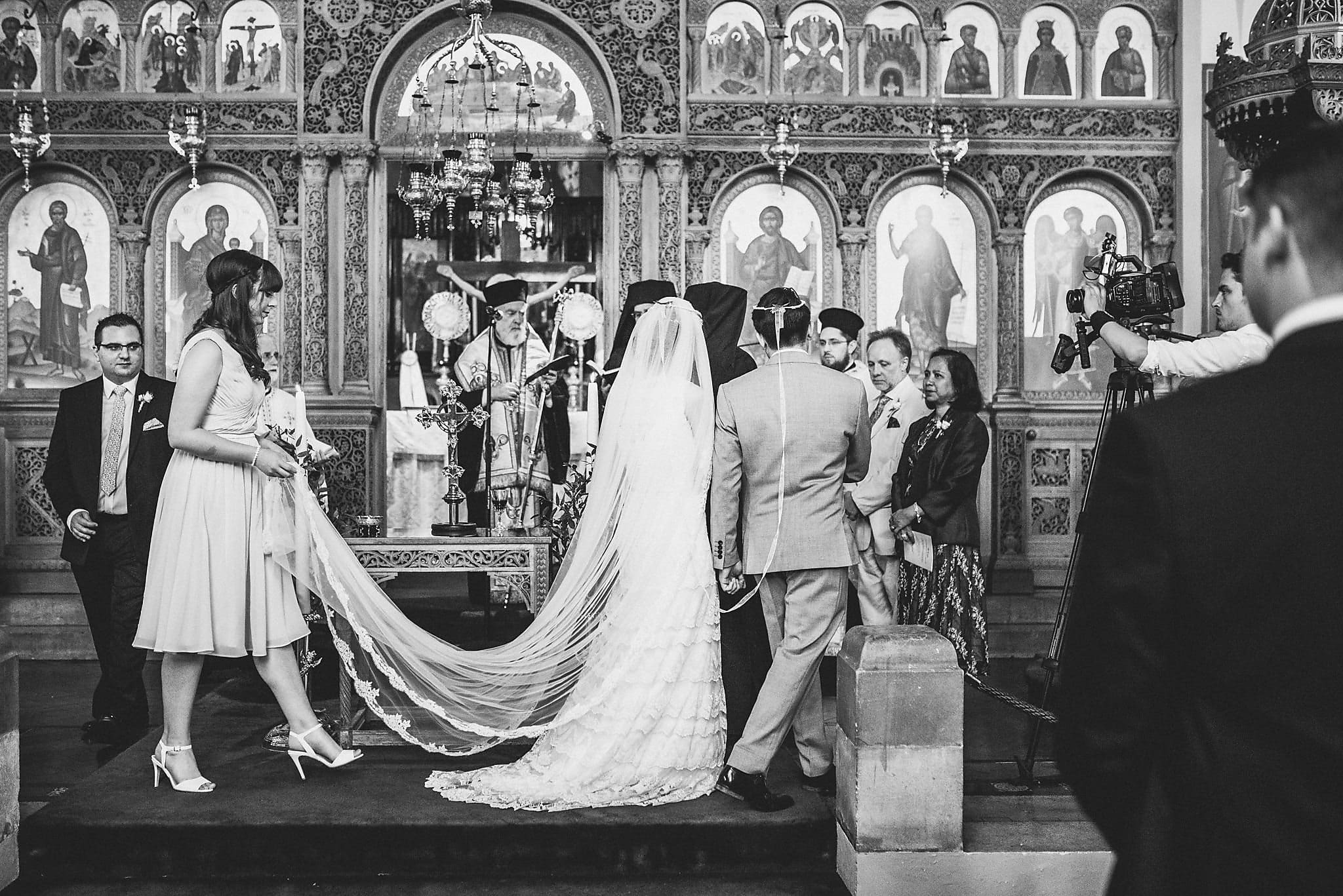 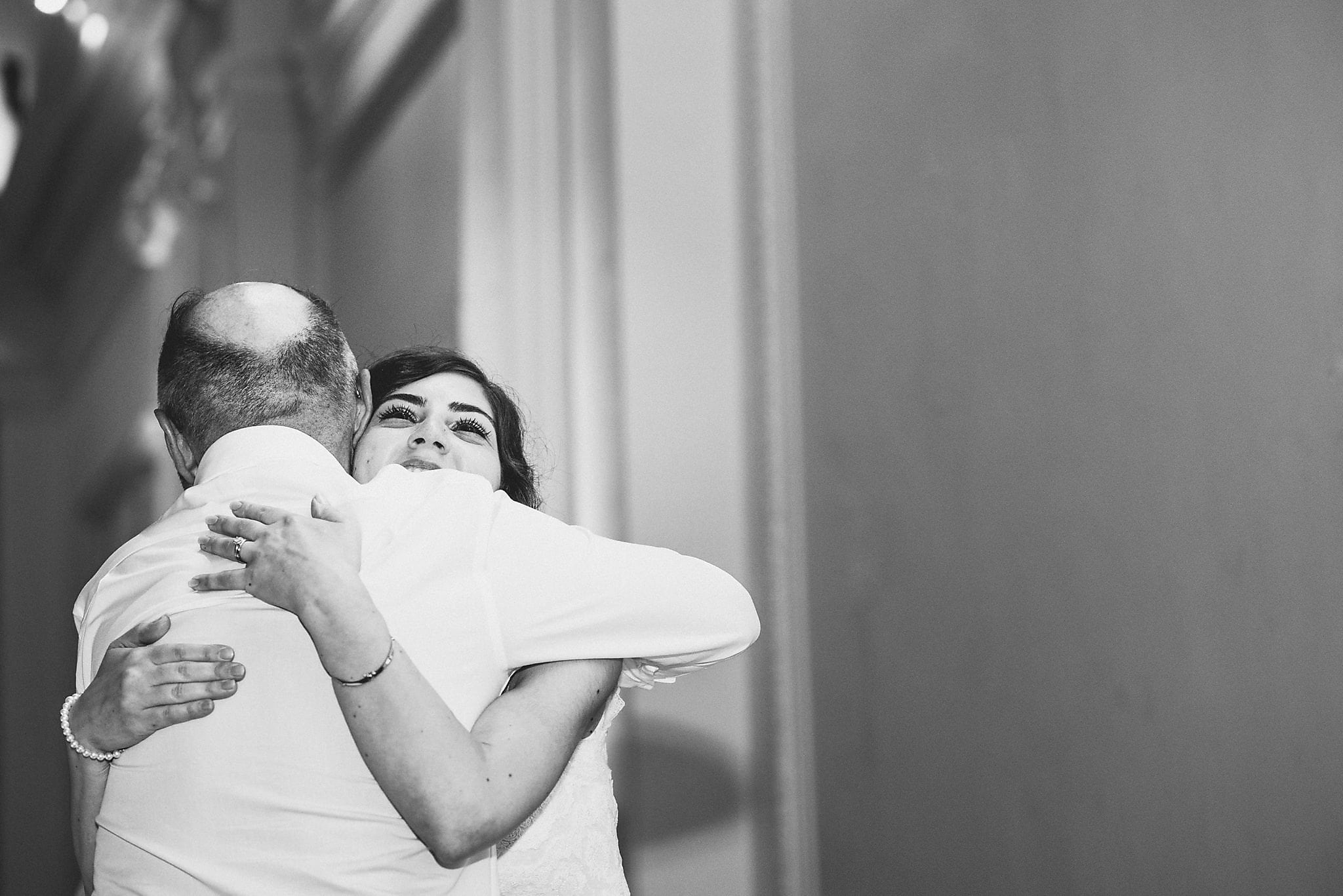 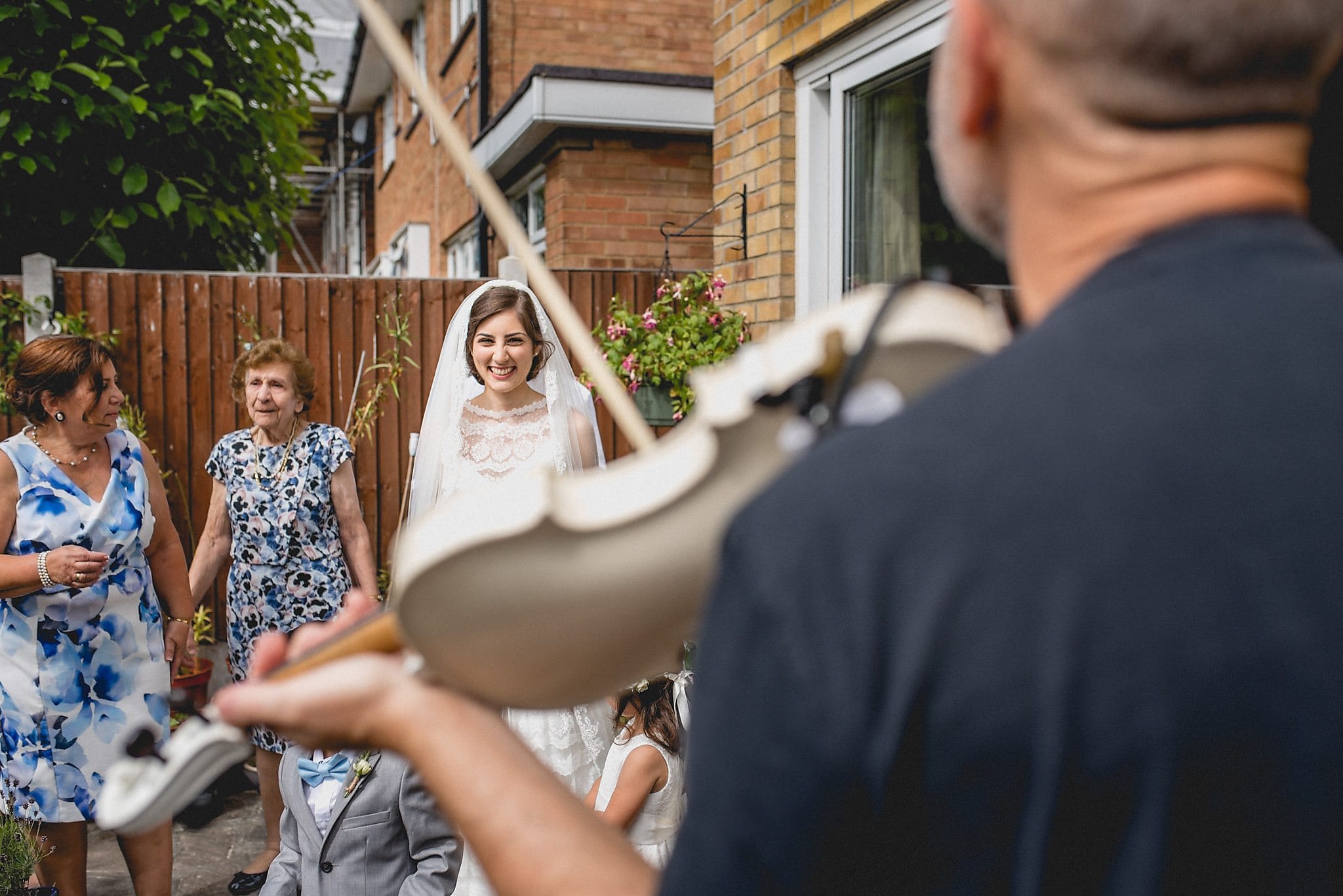 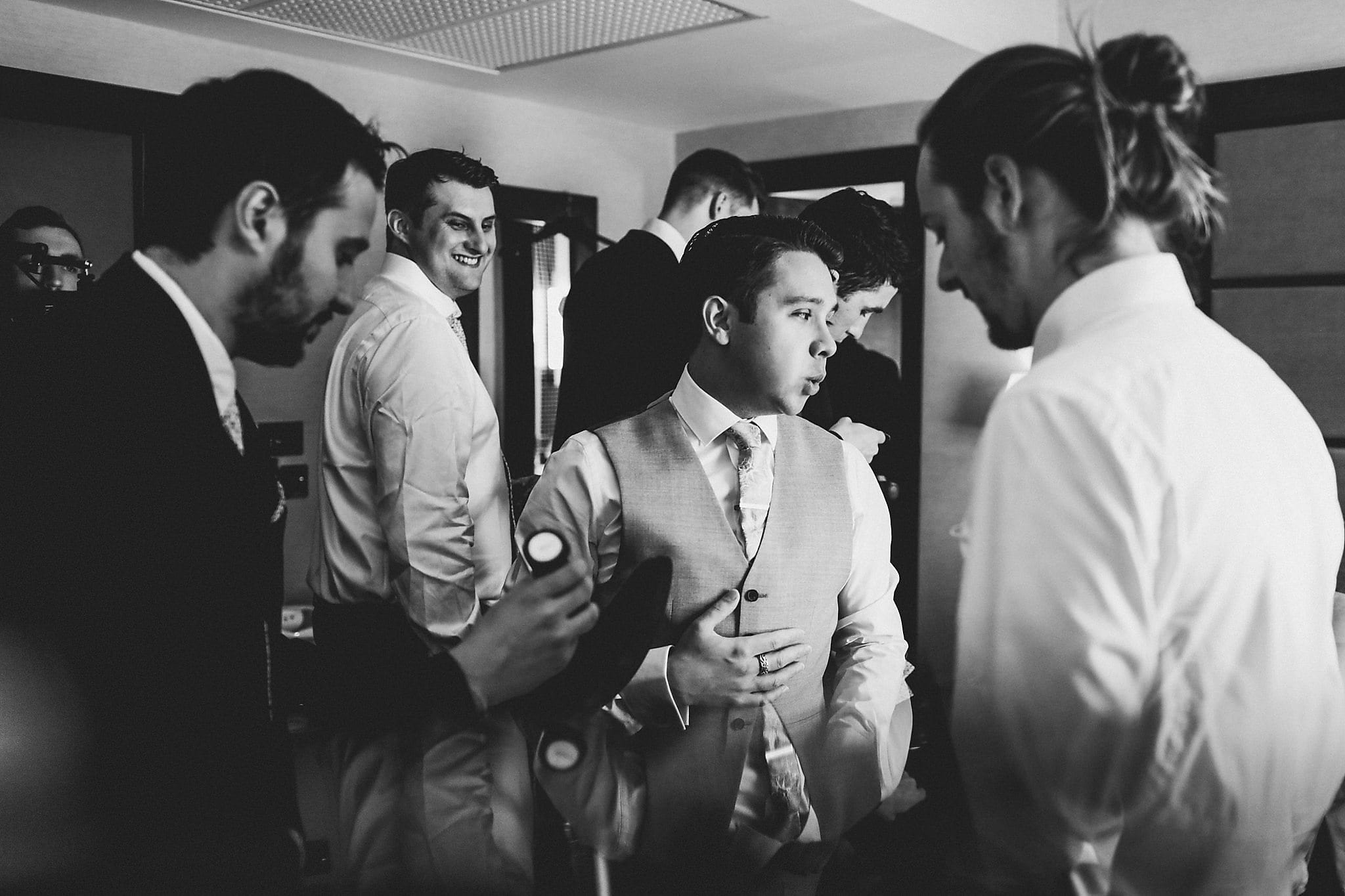 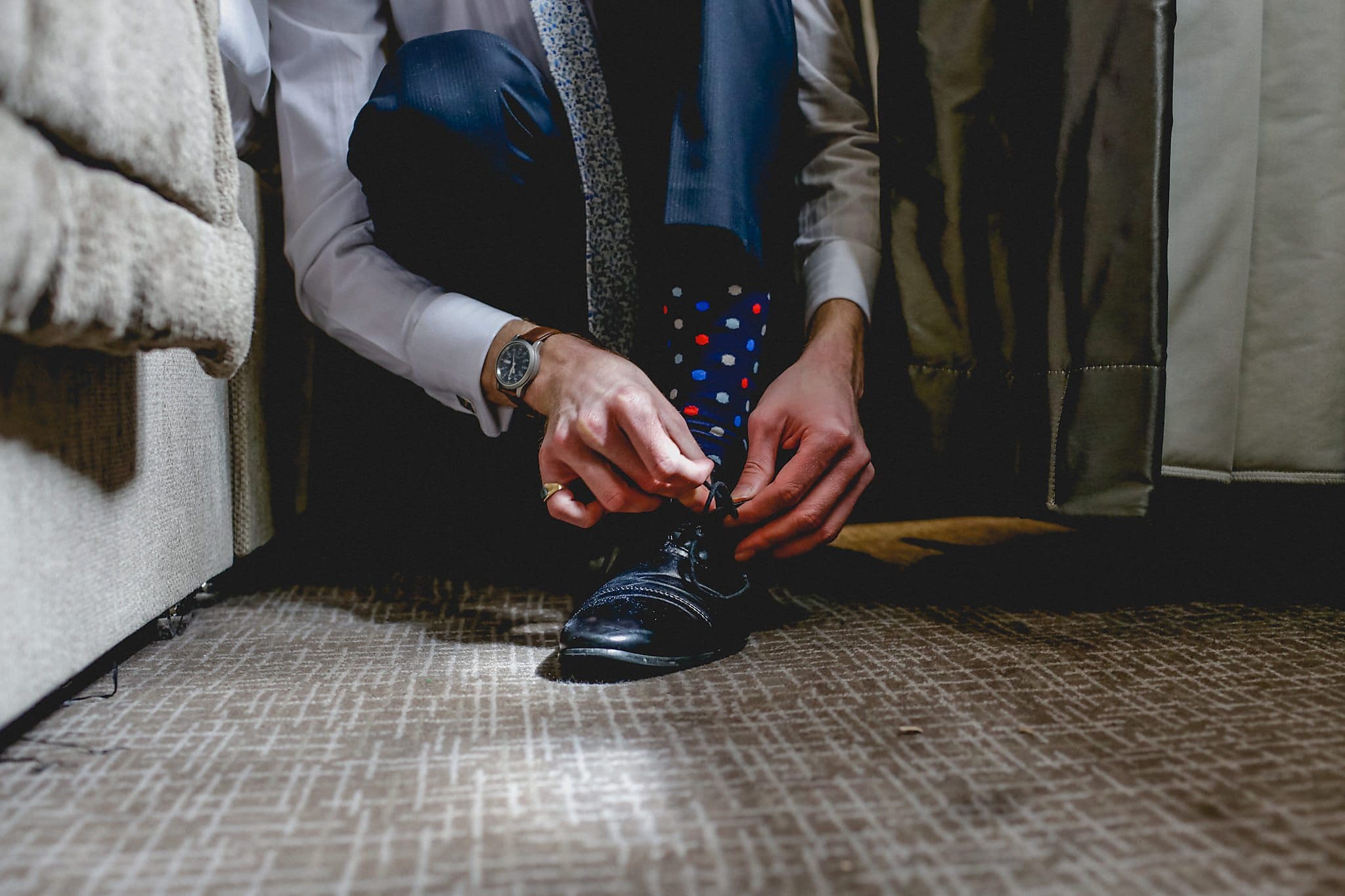 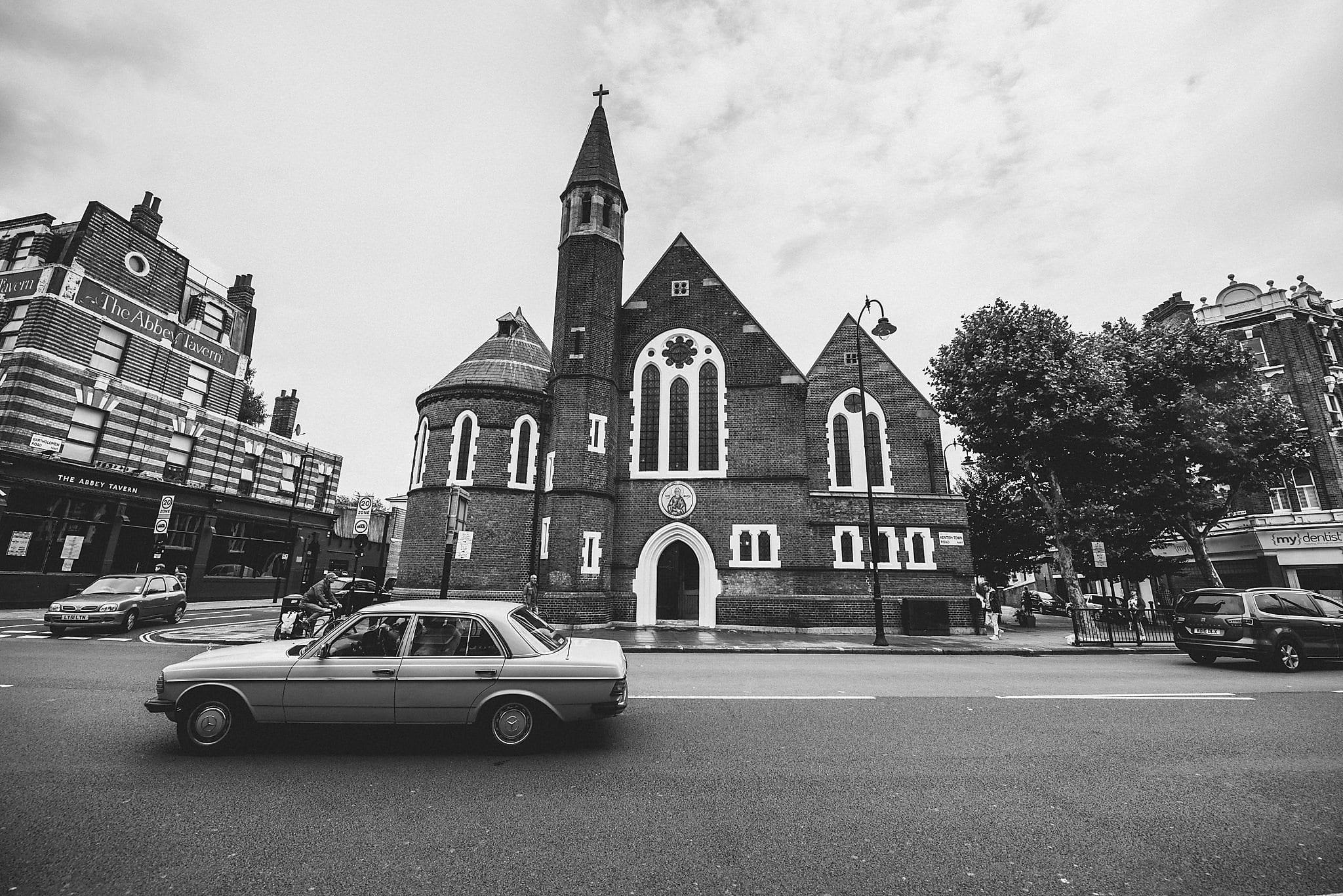 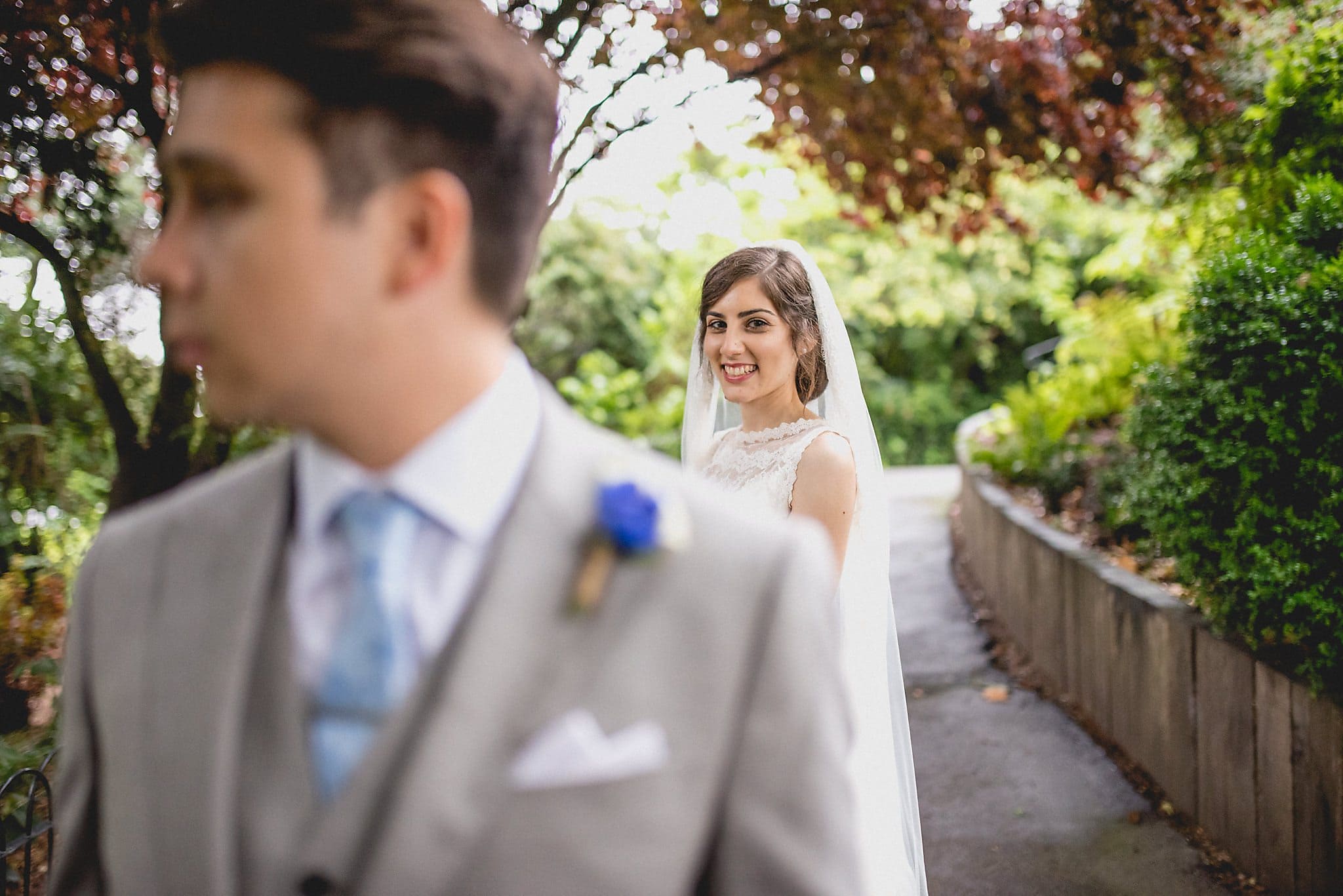 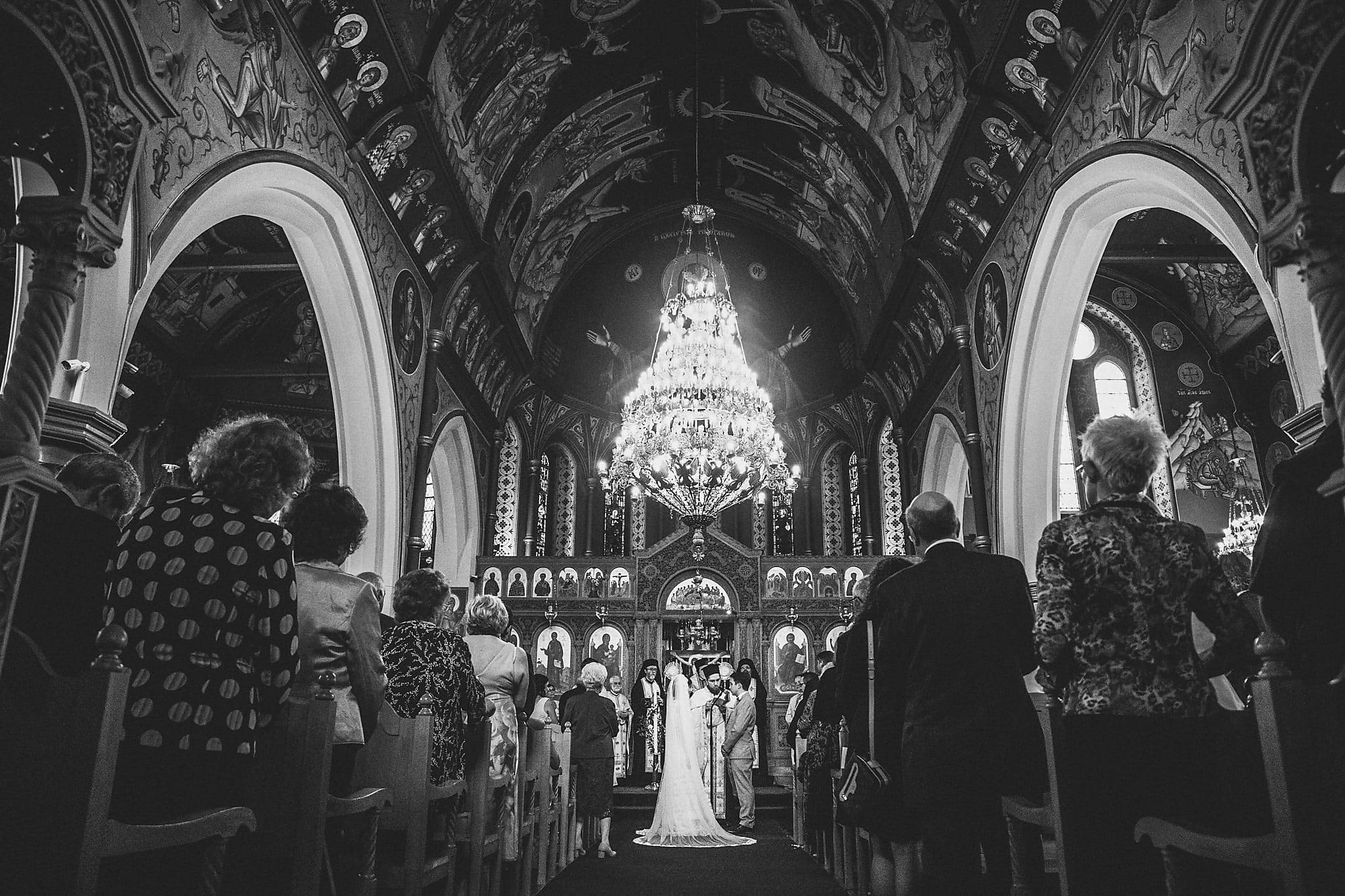 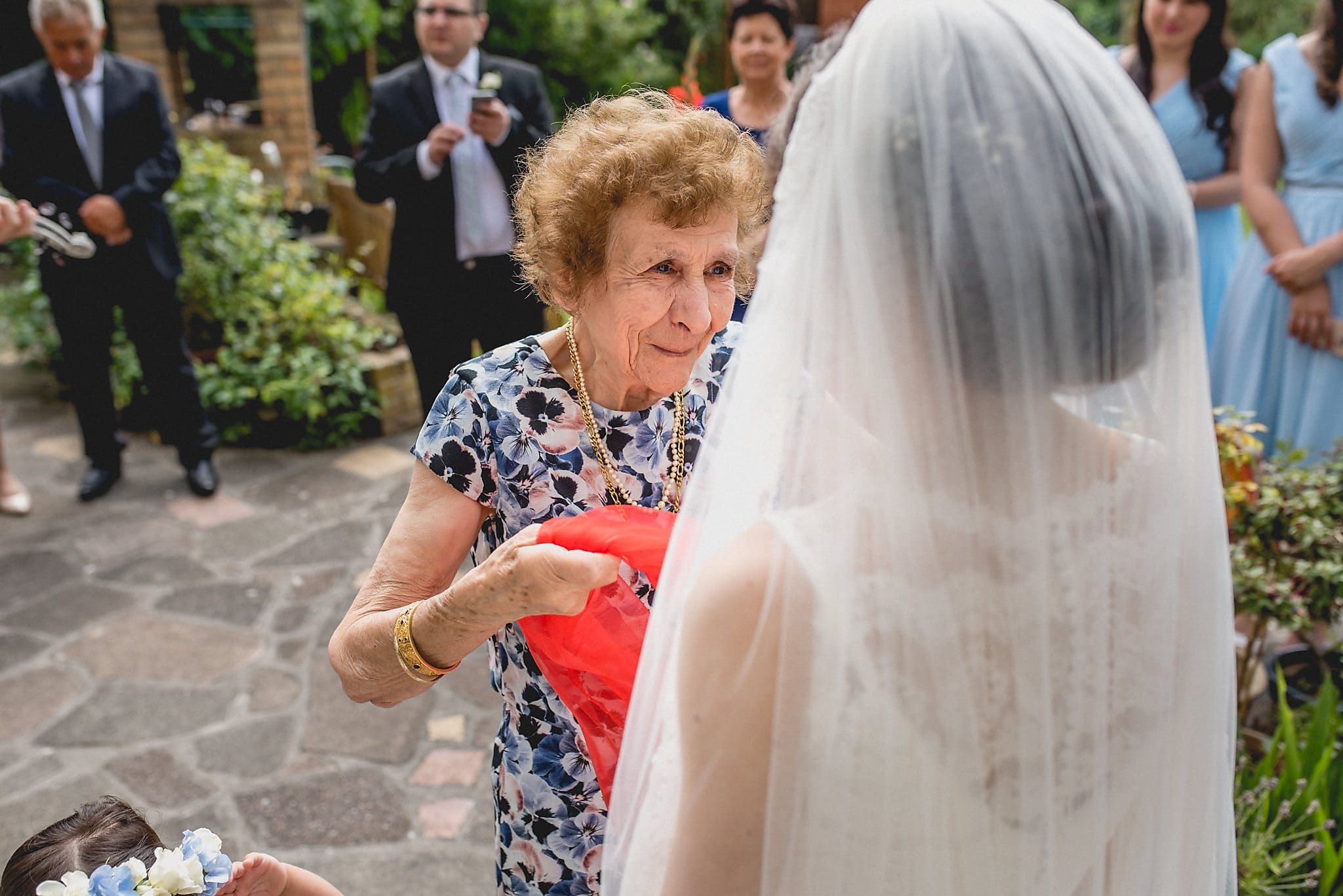 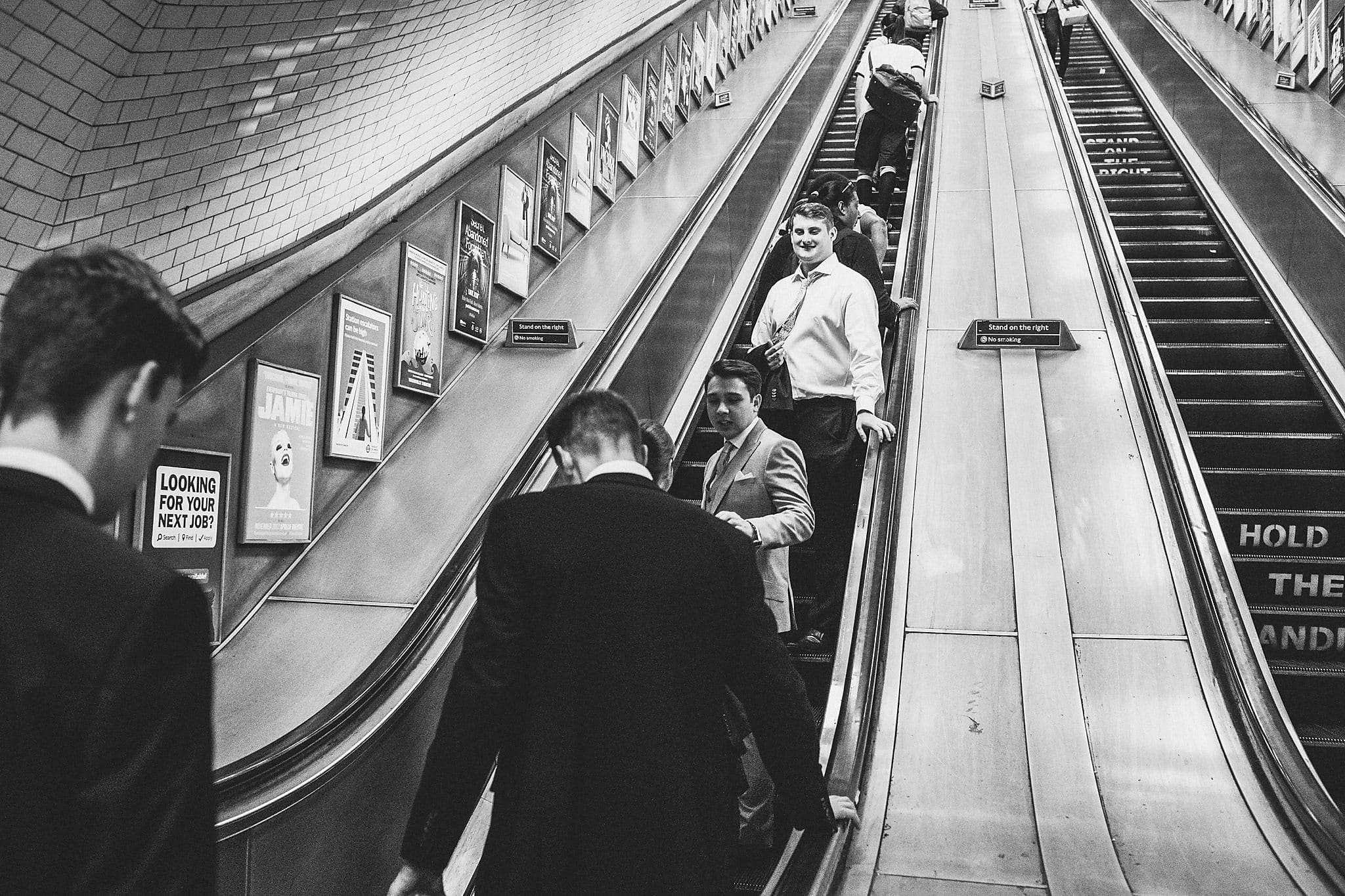 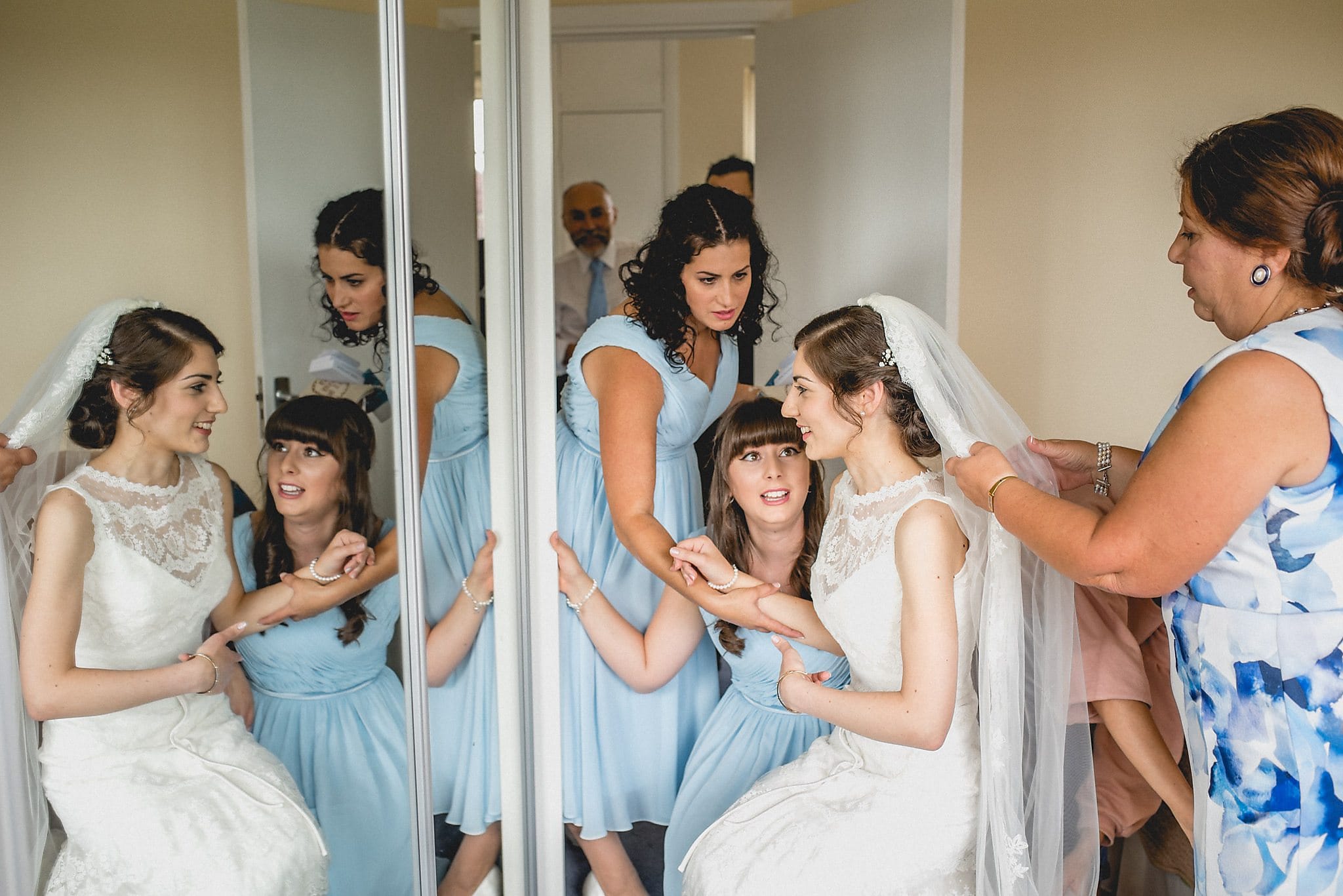 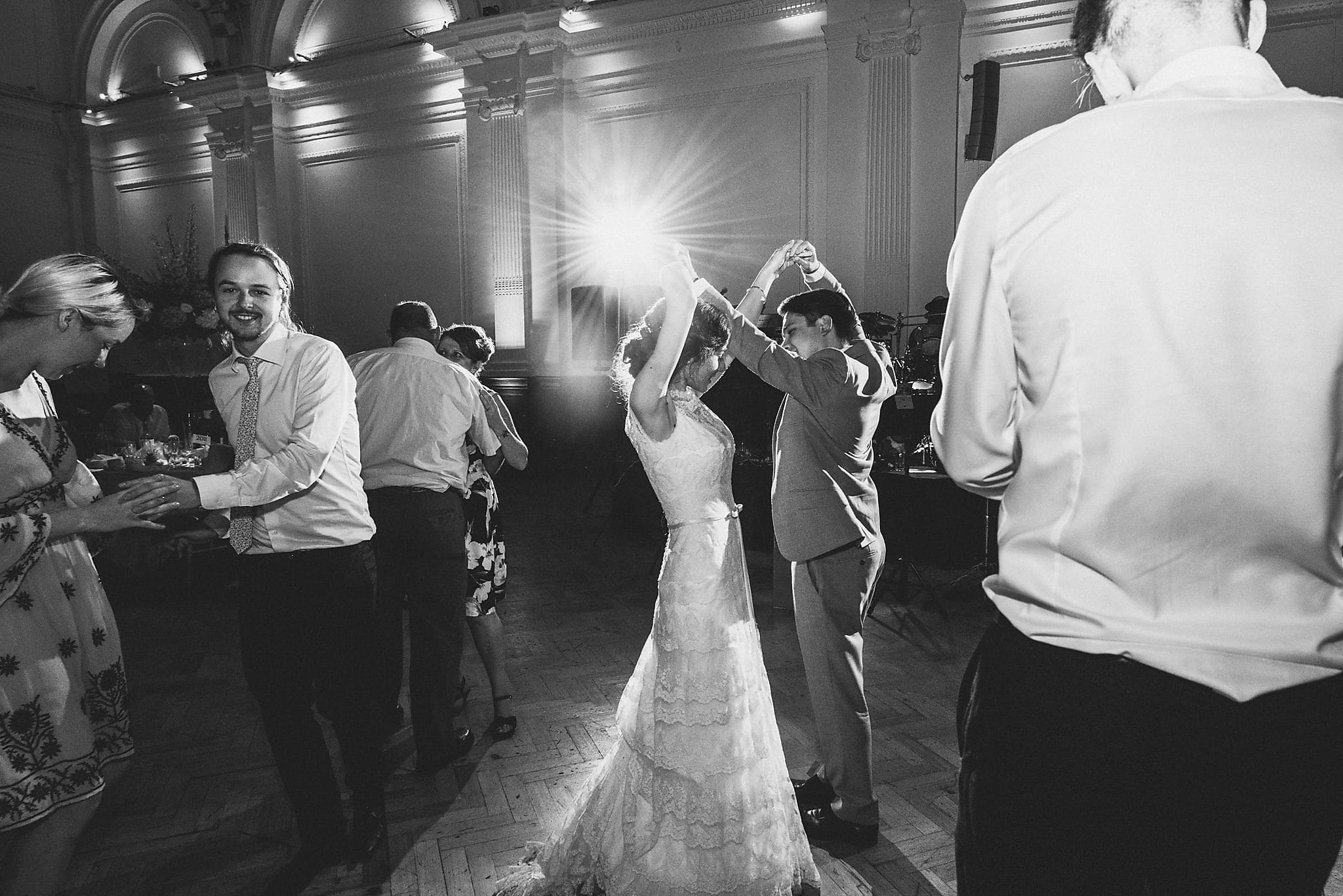 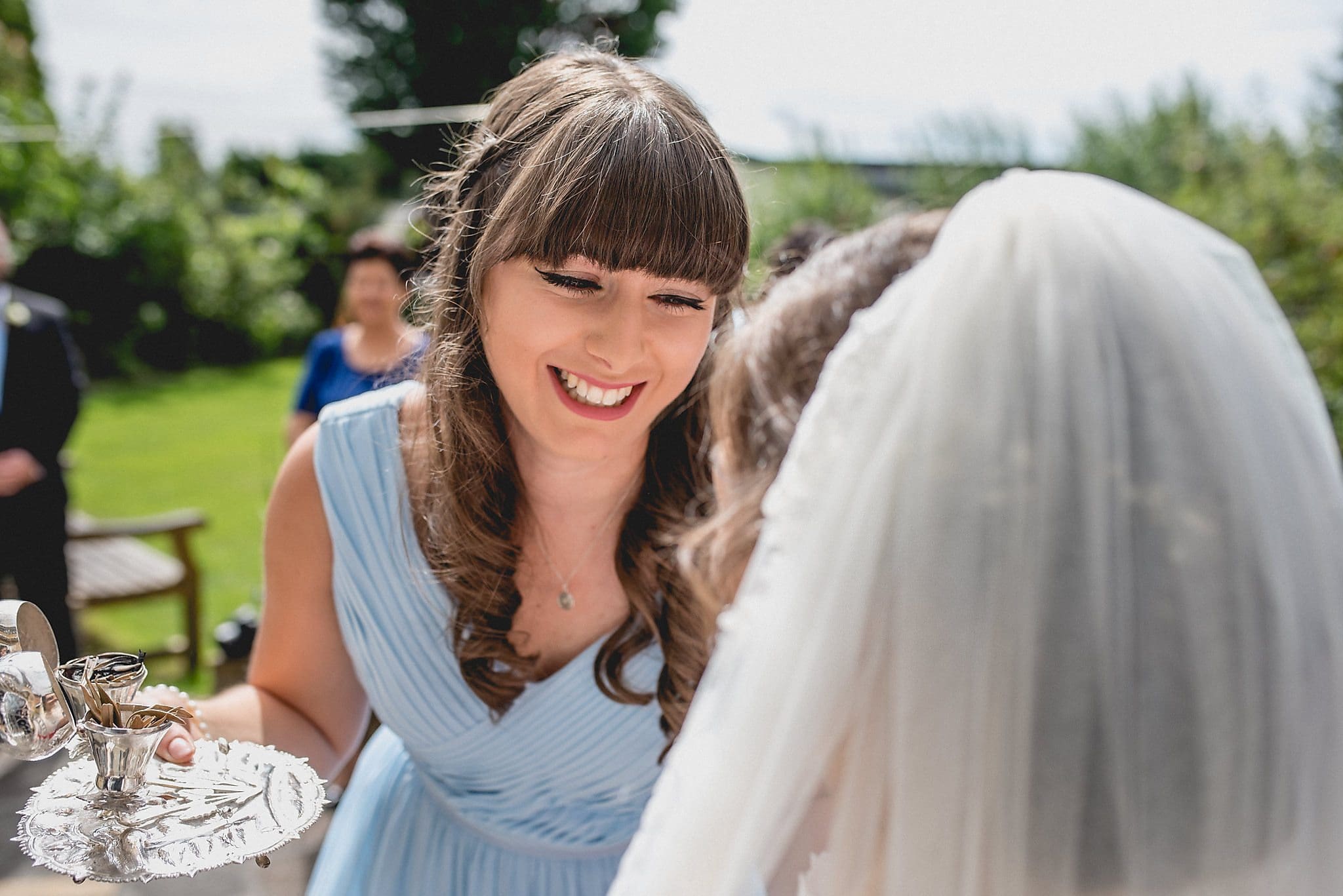 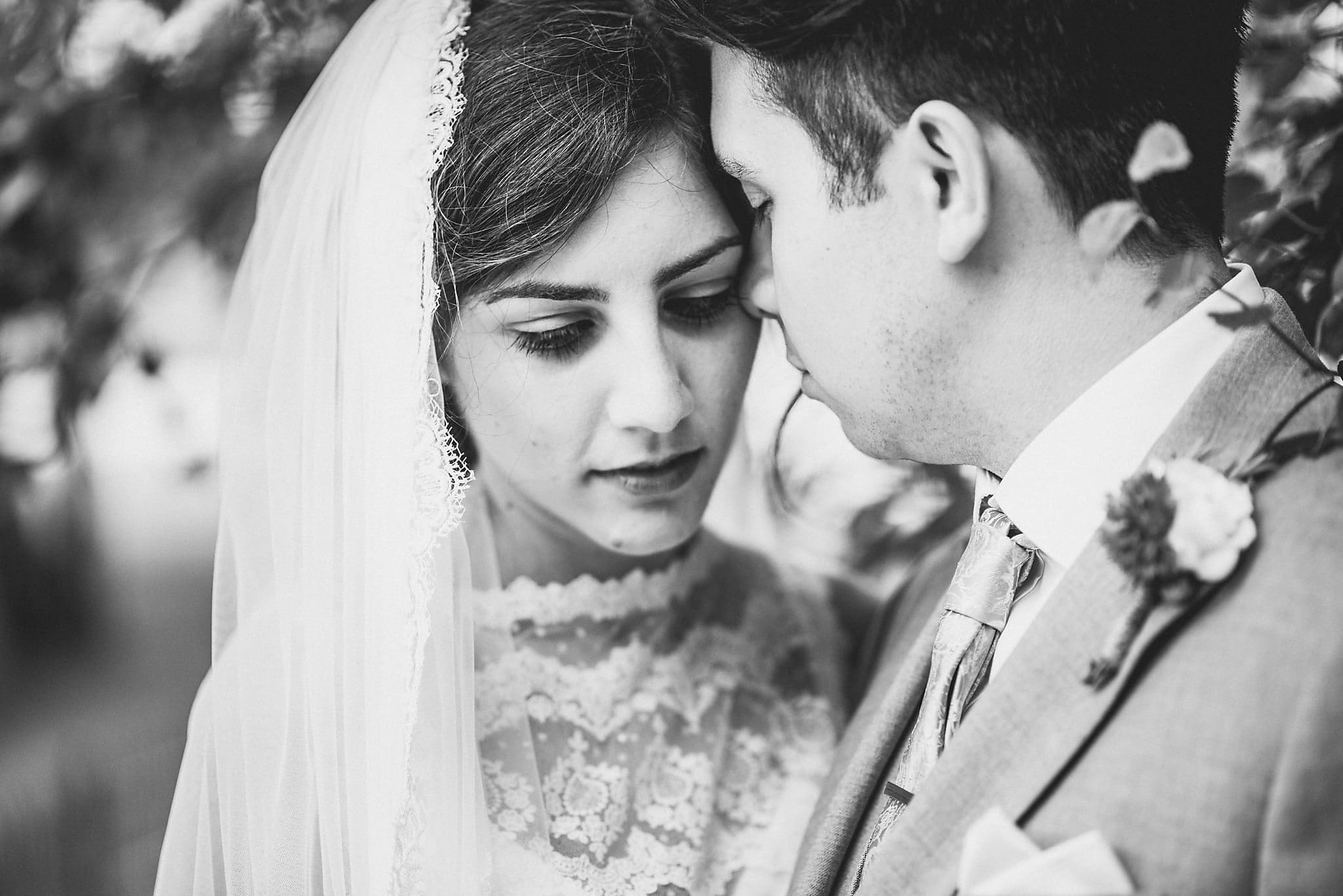 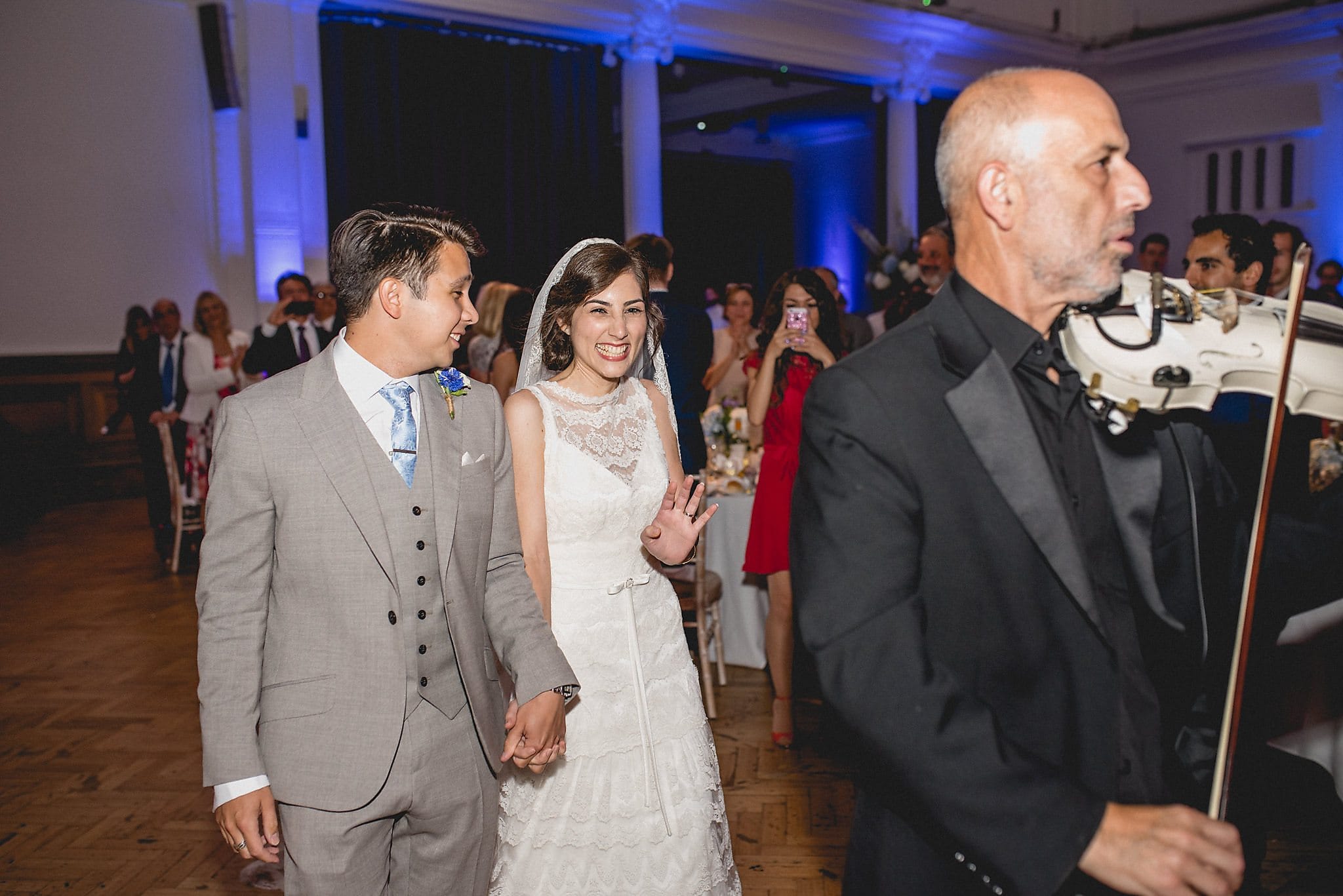 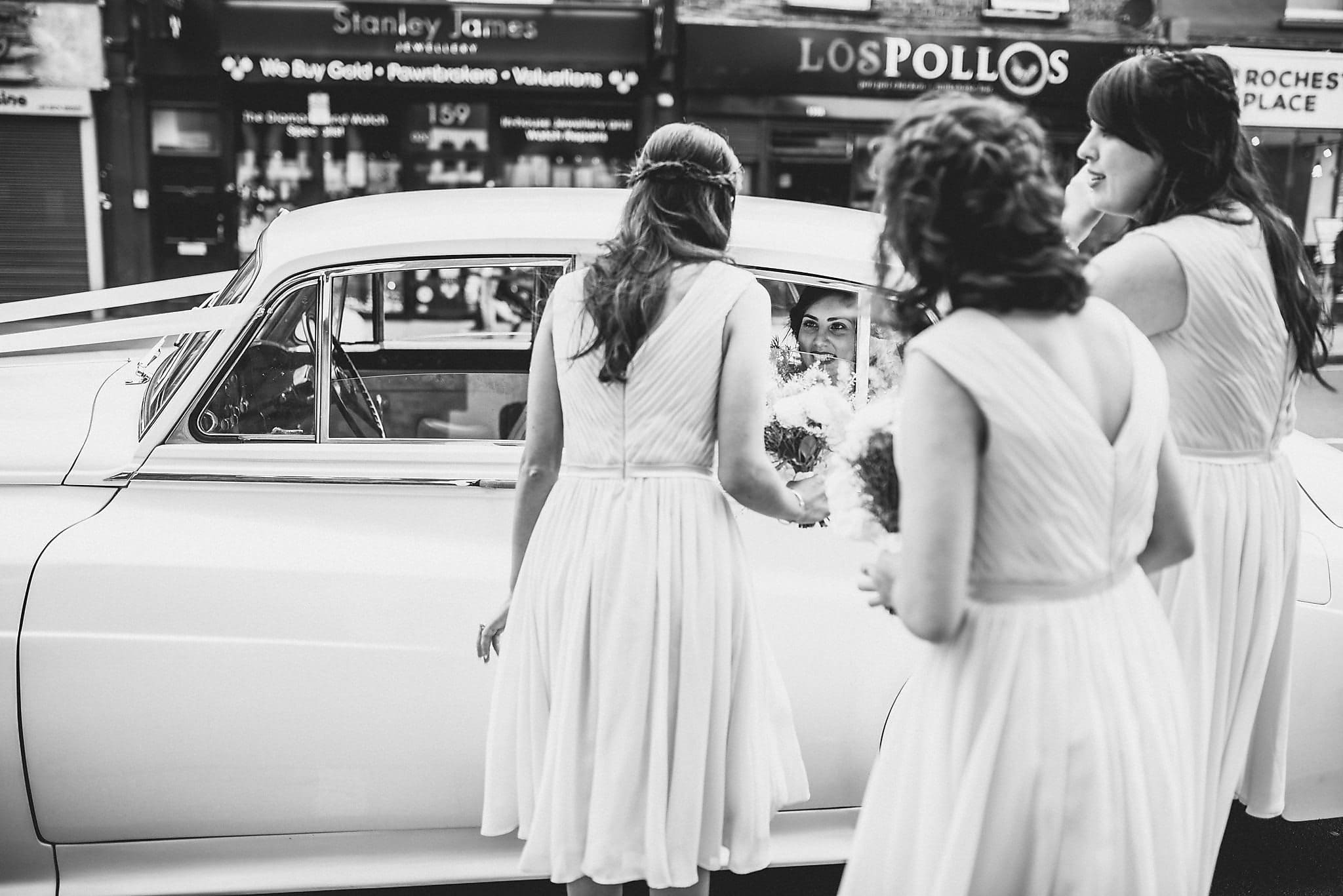 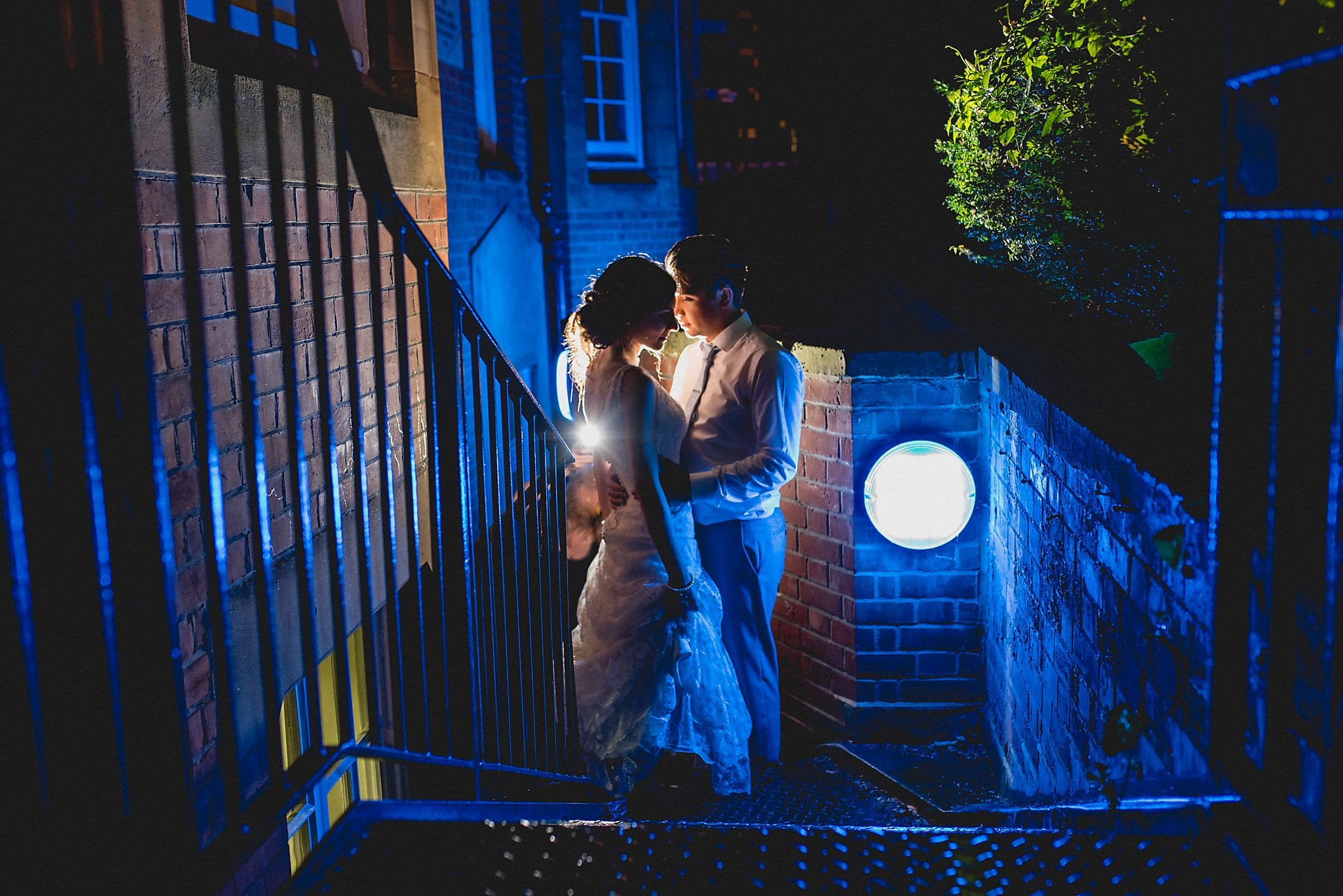 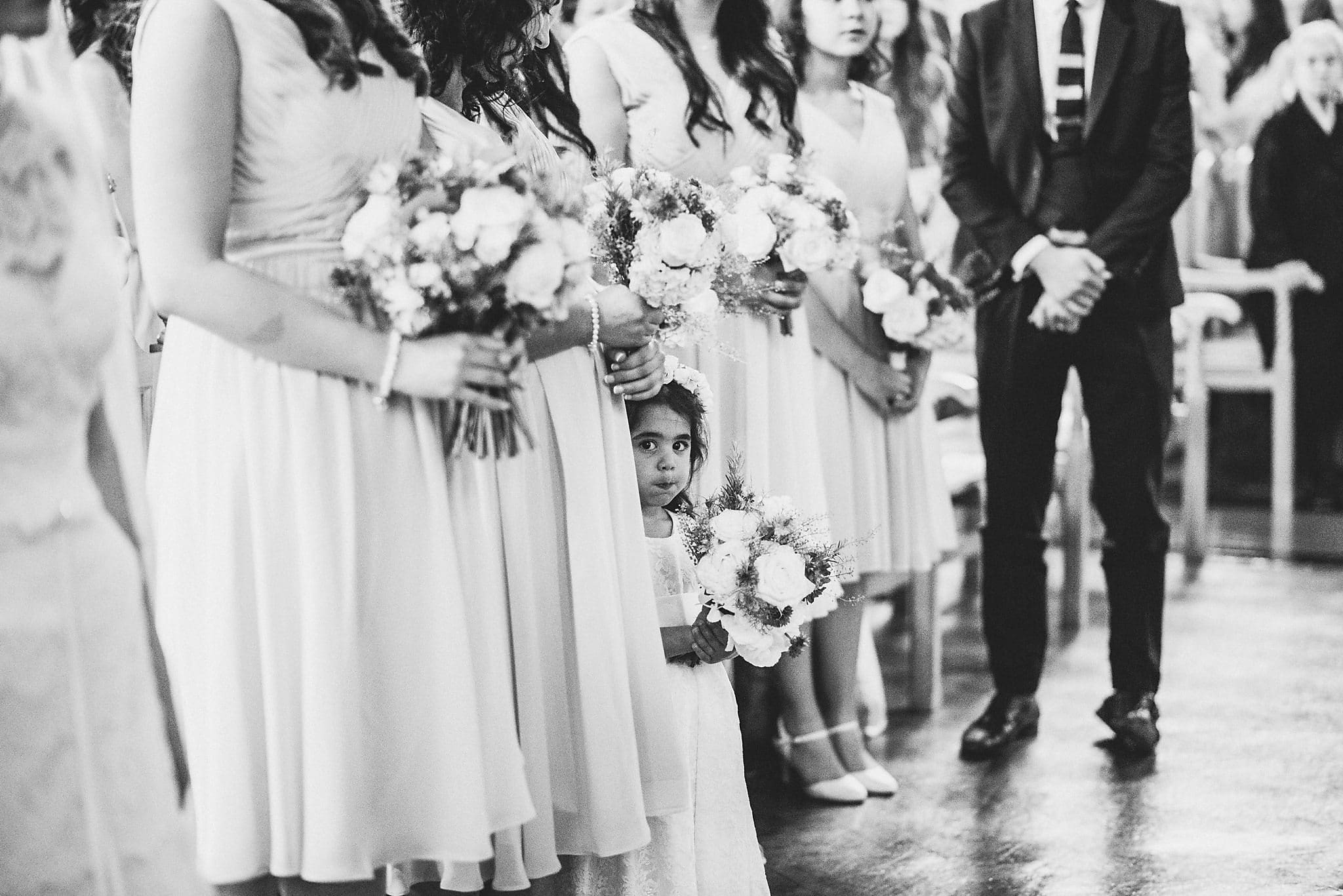 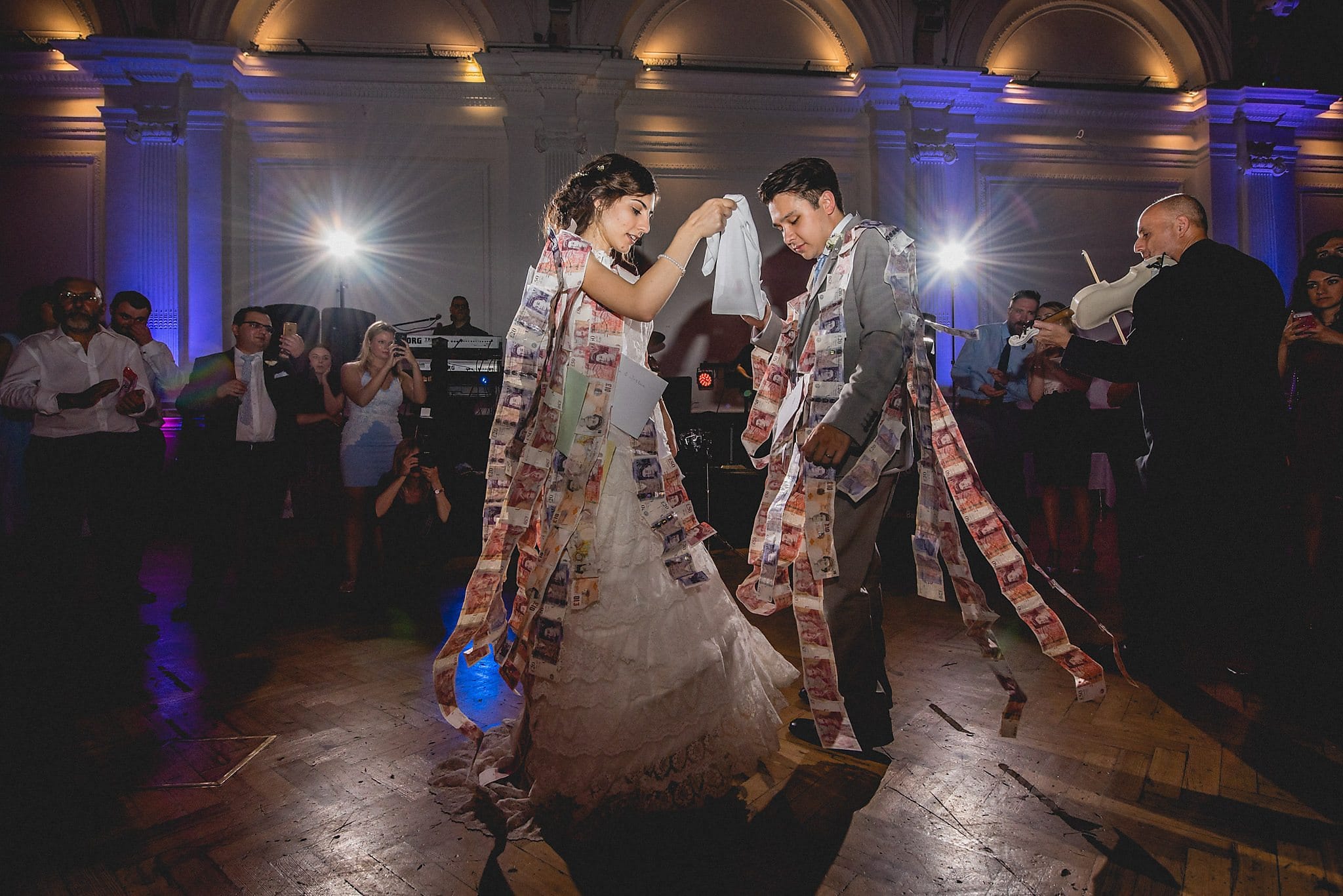 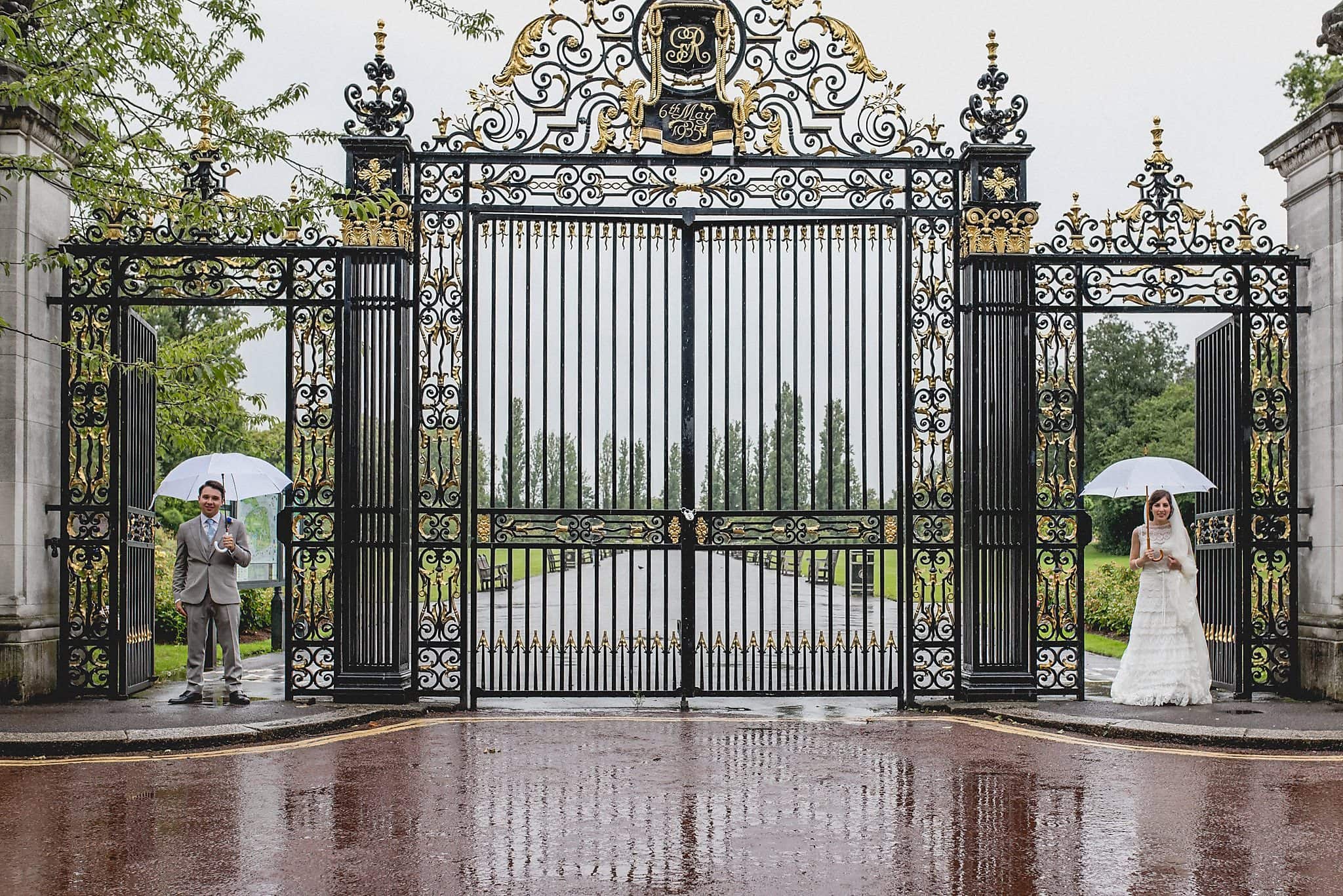 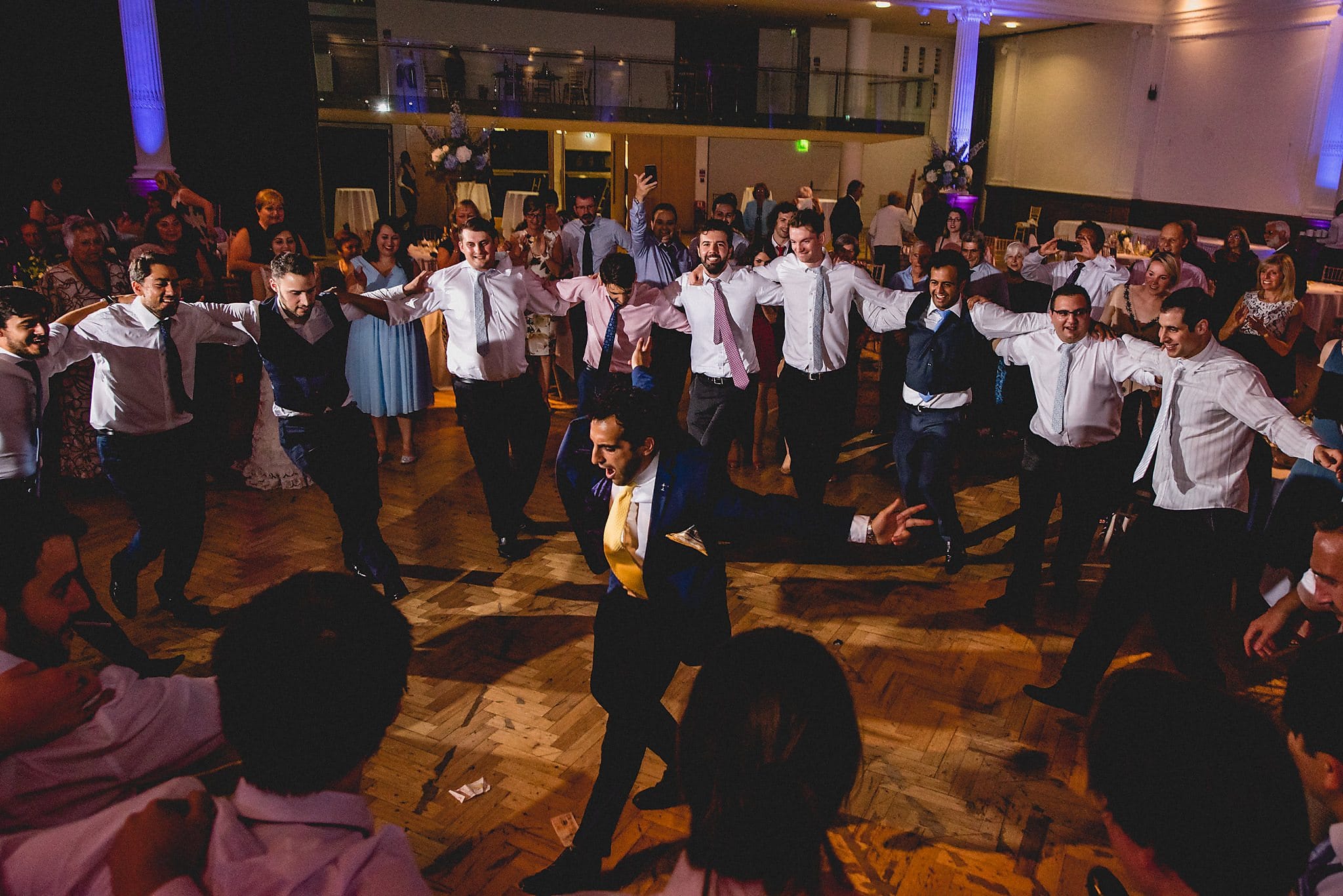 wow! you captured some great moments there, Maria! LOVE the one with the groom thrown in the air, brilliantly lit let alone caught!

Thanks. The party was aaaamazing. The dancing – crazy!

Thanks so much Ene. It was a great wedding 🙂

Yes, right? Should be done at every wedding. What a great start for the couple

Thanks Lee. The dancing was quite something!

Haha thanks so much 🙂