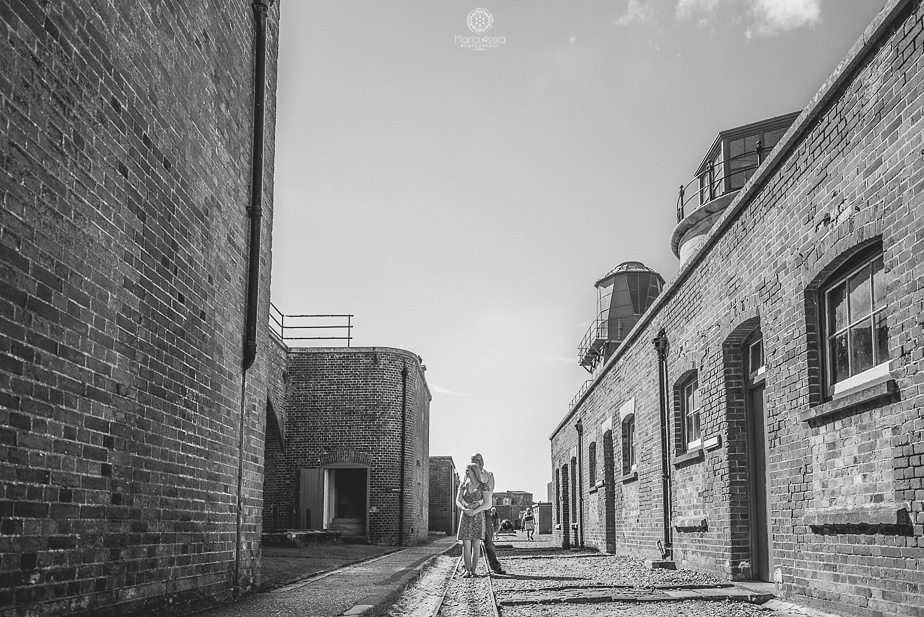 I am always excited about quirky and different locations for pre-wedding shoots and Hurst Castle was in so many words simply awesome! Tammie and Andy asked me if I’d meet them there for their engagement photo shoot the very first time we met, and the only answer I could come up with was a resounding “Hell, yes!” I knew it was going to be a really unique location for Creative Engagement Photos and it did not disappoint.

After a mile and a half walk along the ‘long shingle spit’, aka pebbled sea bank, we reached the outside of the castle, come Fort. There is really only one word to describe this place. Impressive!

Situated along the sea side and directly across from the Needles and the Isle of Wight, which on a clear day like this one look like they’re just an arms length away, Hurst Castle has been a military Fort for many centuries. It was build in the middle ages and used as a prison for high ranking 17th century captives, and then expanded and strengthened by Henry VIII into one of the most advanced artillery fortresses in England. It was then further expanded and fortified in the 19th and 20th centuries and became a strategic military bastion during World War II .

I couldn’t have asked for a more perfect day. Walking up and into the Fort on such a sunny day with the sound of children playing along the waves on one side and the sight of sailing boats on the other was calming and almost idyllic. The Fort itself was exciting and full of strange little tunnels, dark cavernous rooms, winding staircases and iron wrought gates. The history of this place is palpable and it begs to be used for creative engagement photos.

I love this place and now cannot wait to photograph Tammie and Andy’s wedding in just a few short days time.

If you are planning your pre-wedding shoot and want some Creative Engagement Photos, go ahead and give me a call. I want to hear all about it. 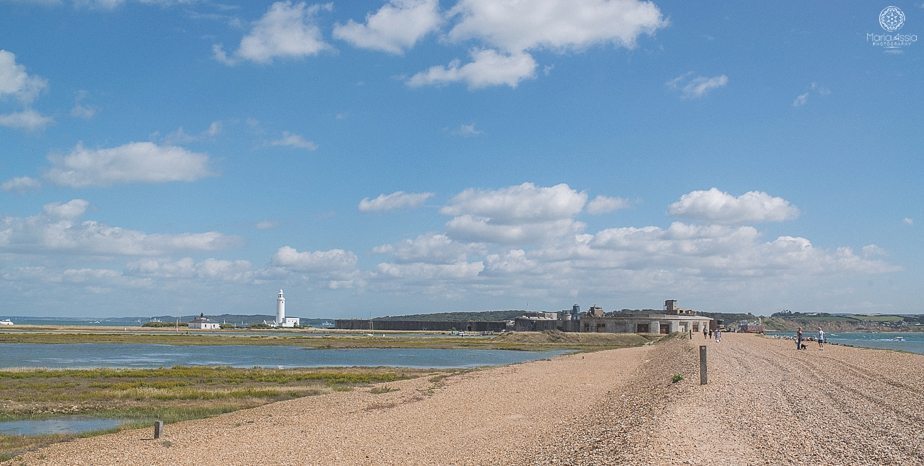 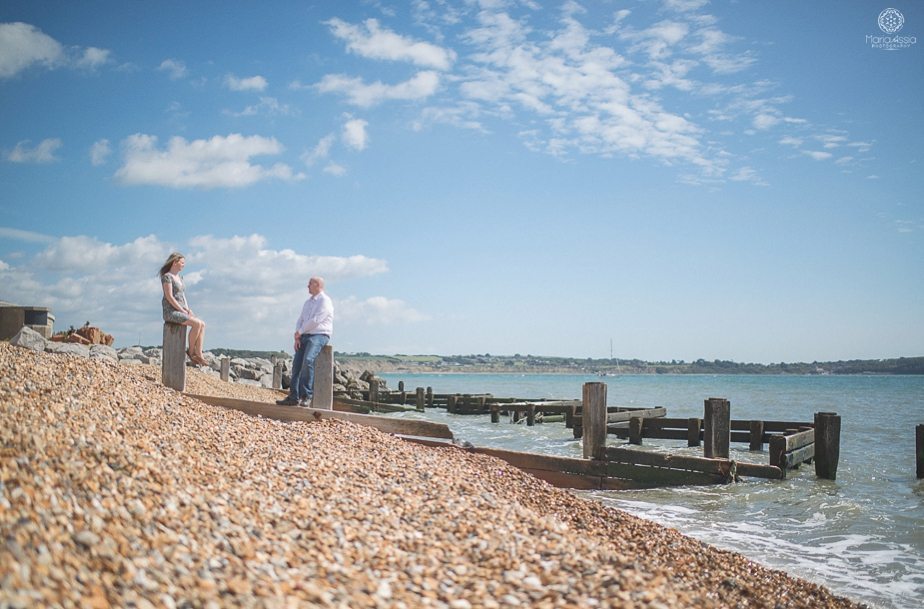 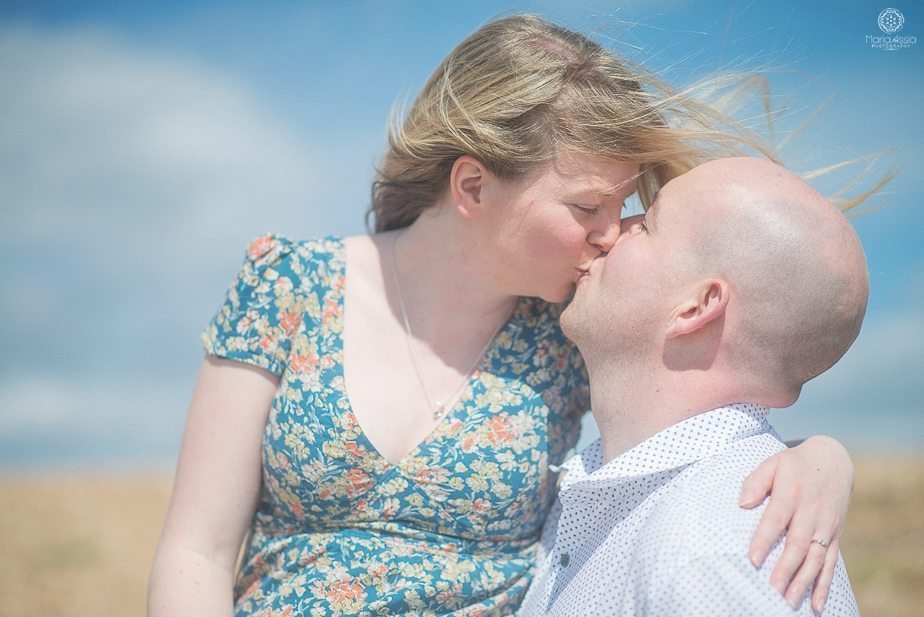 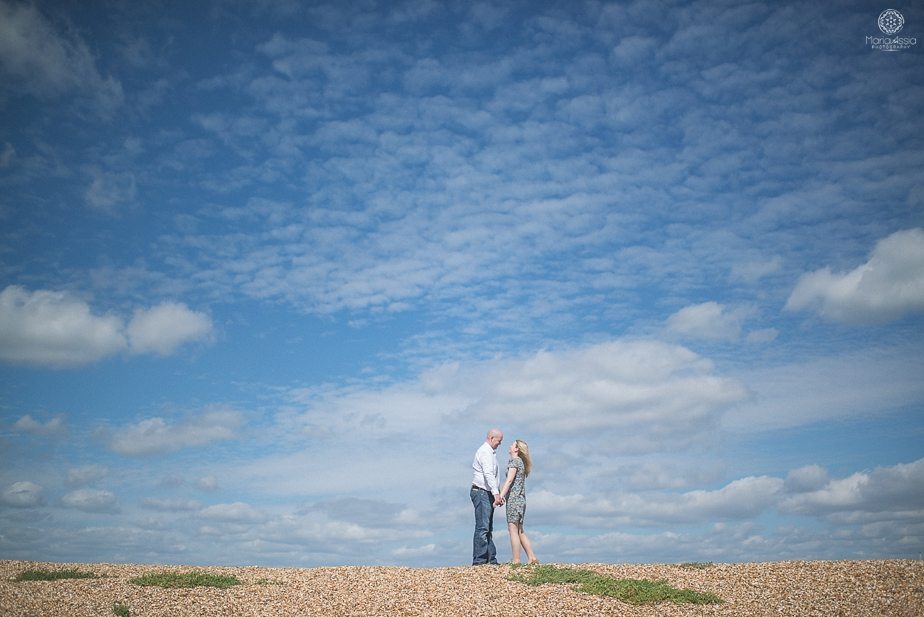 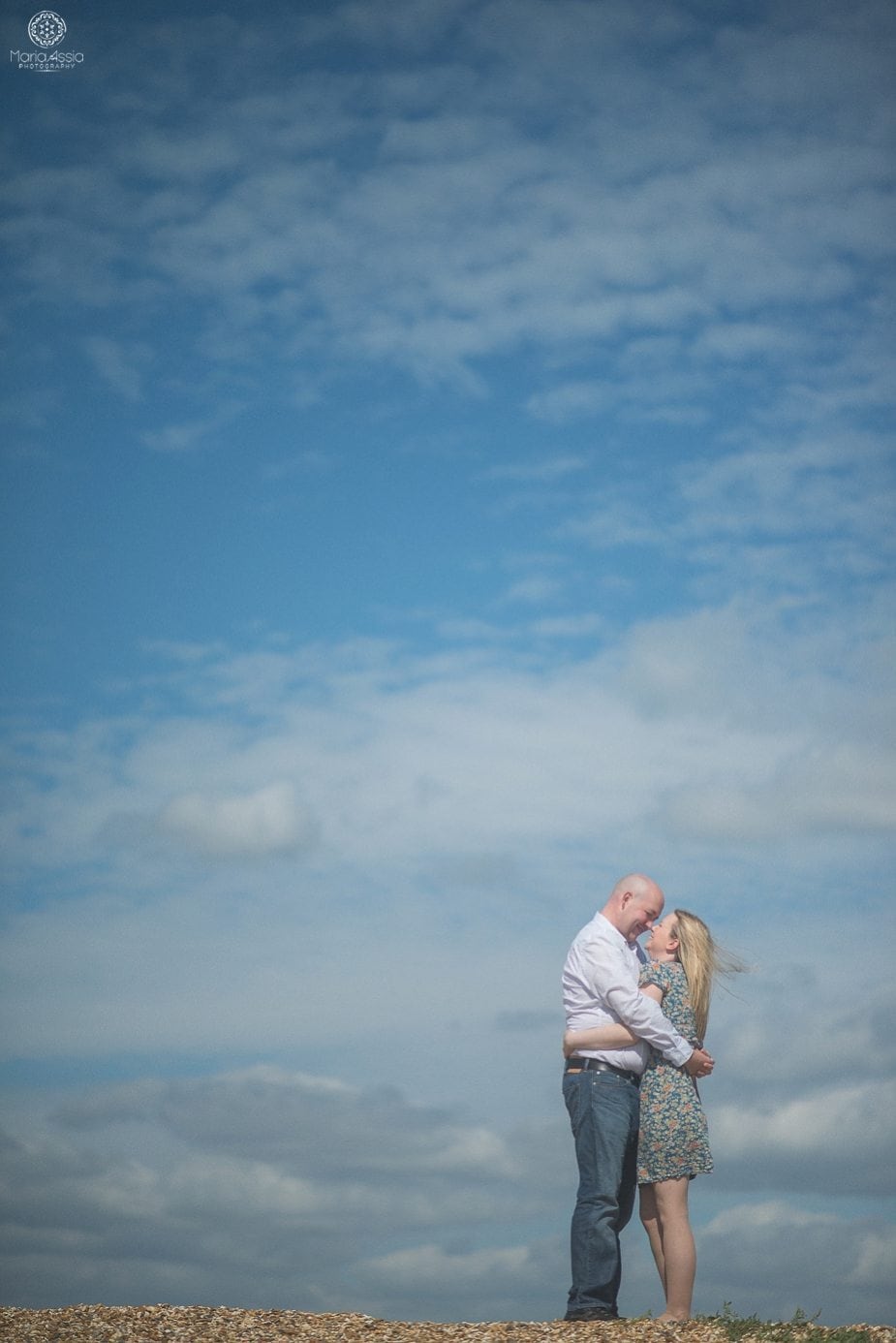 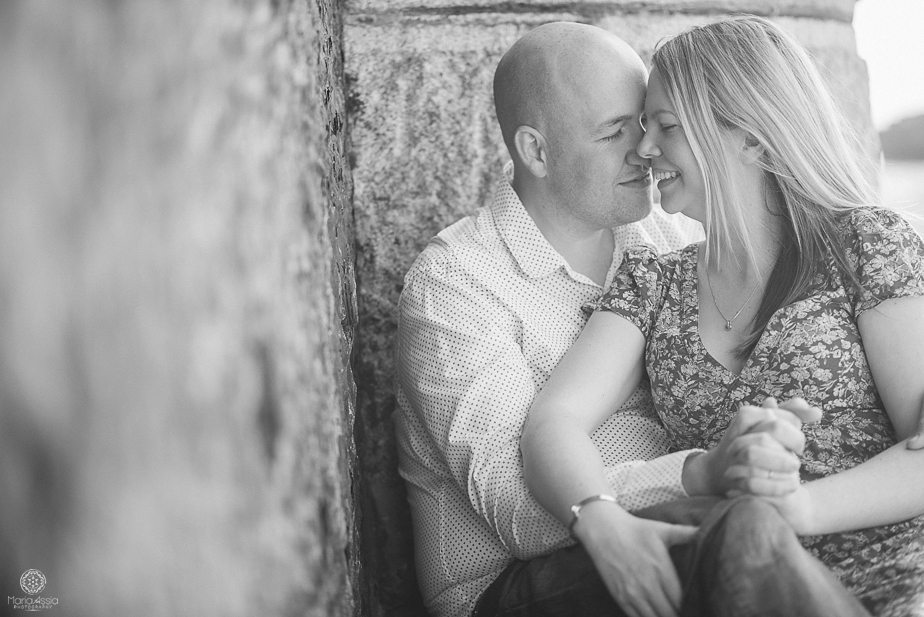 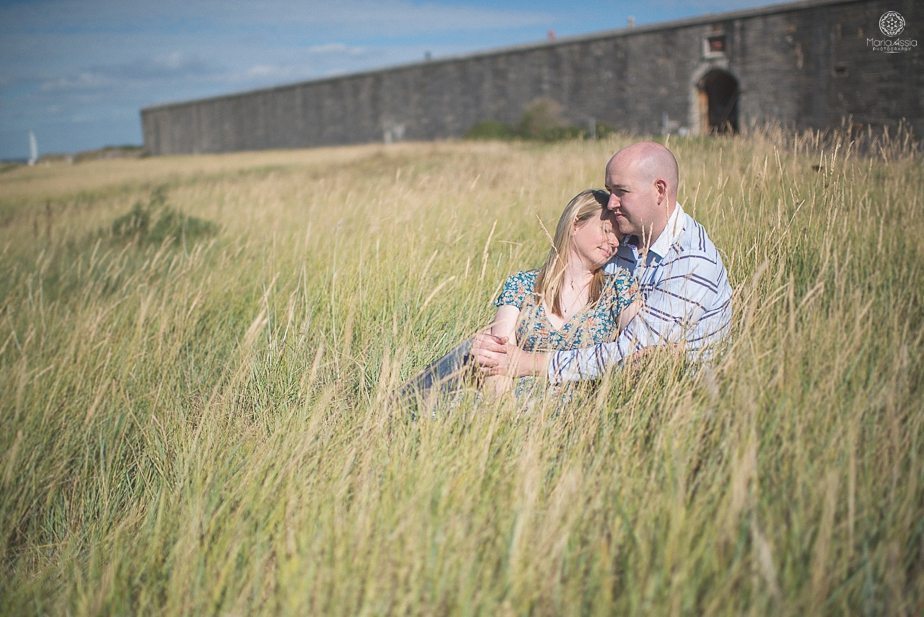 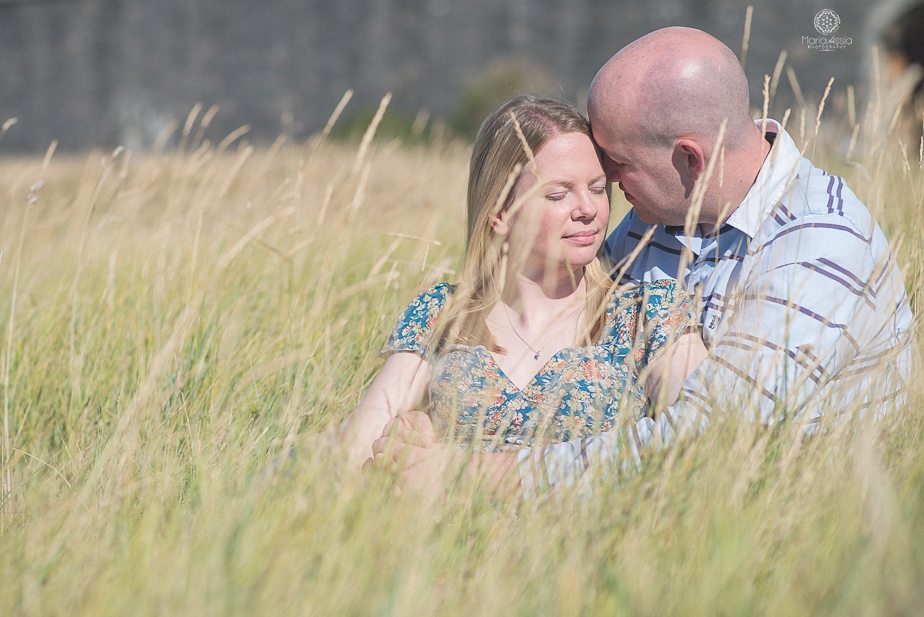 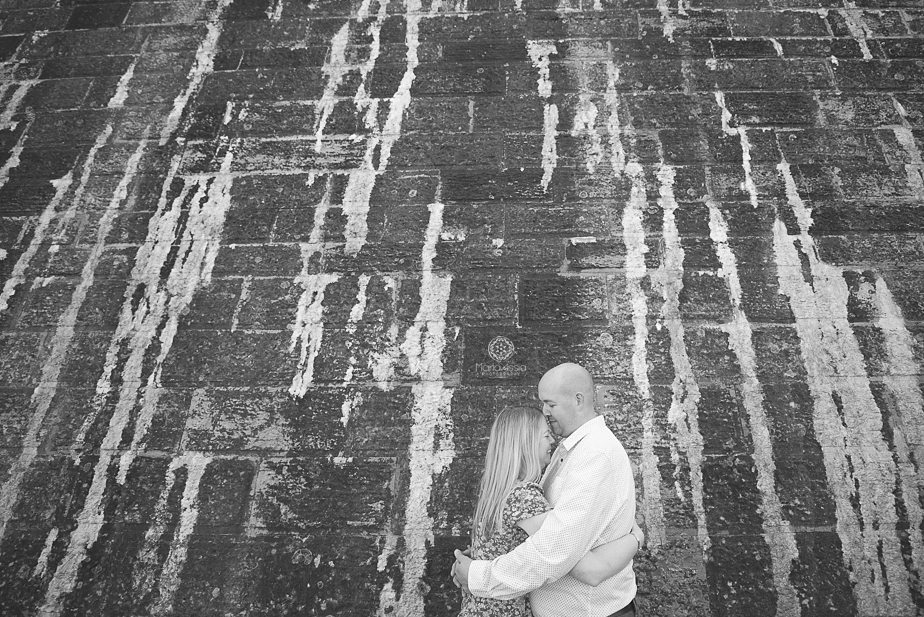 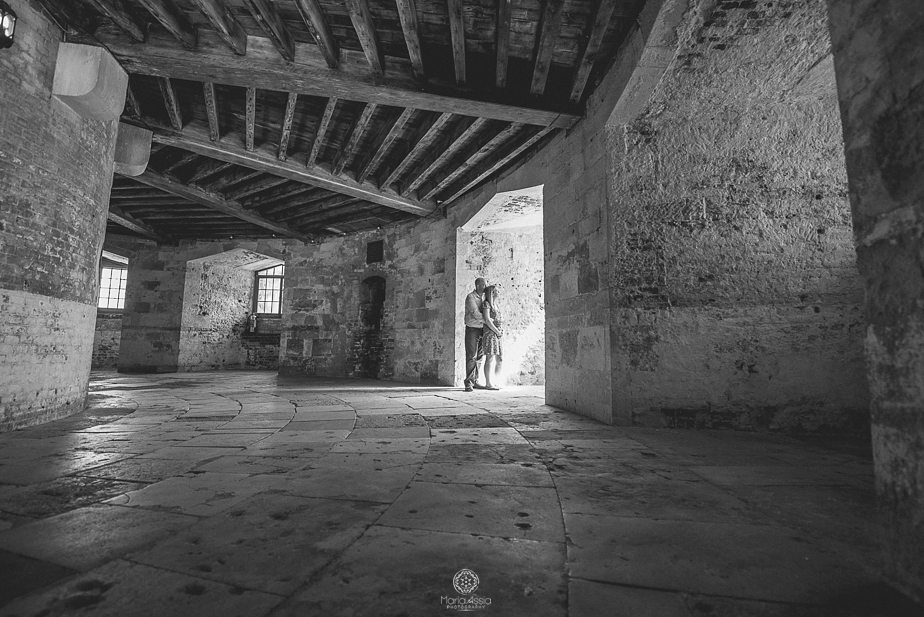 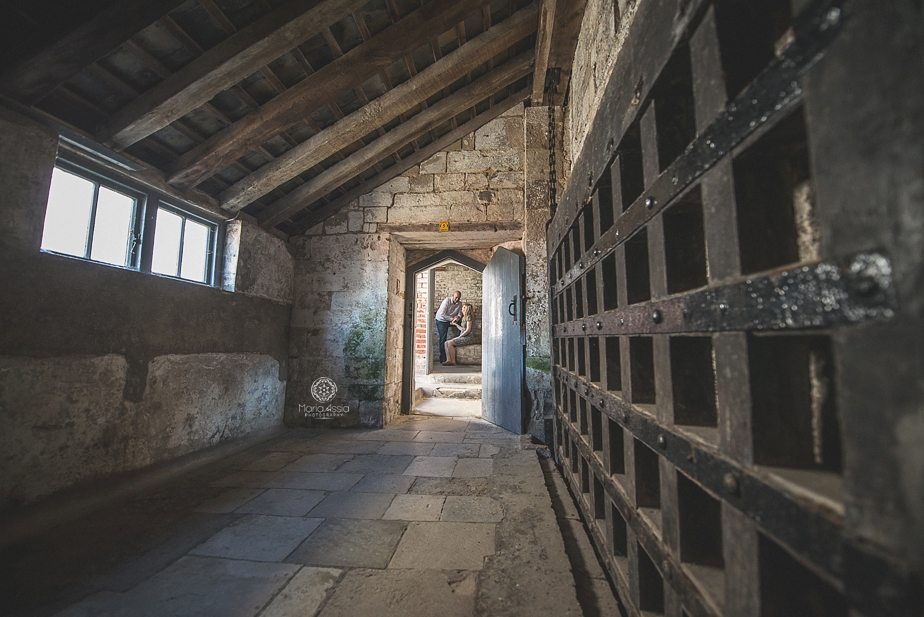 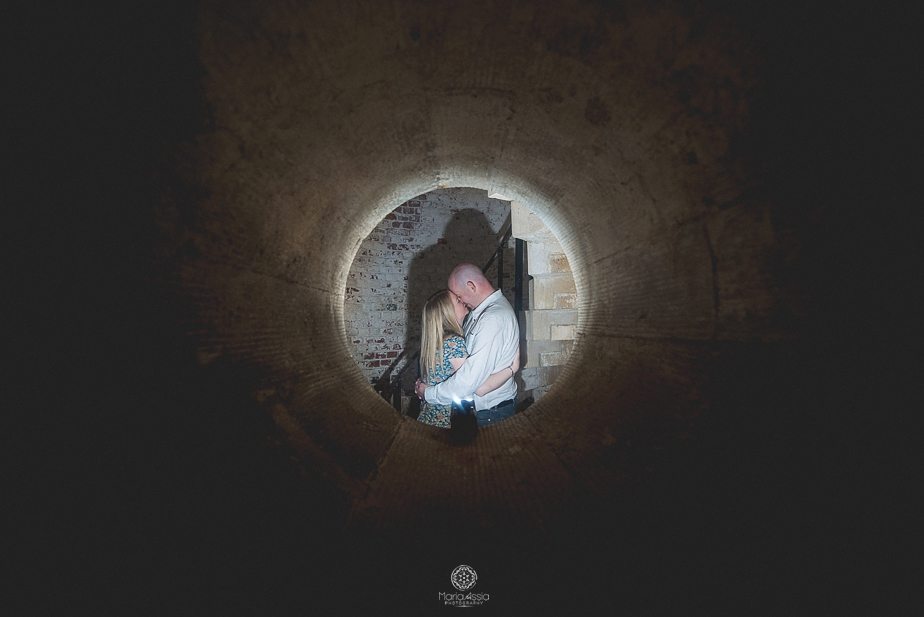 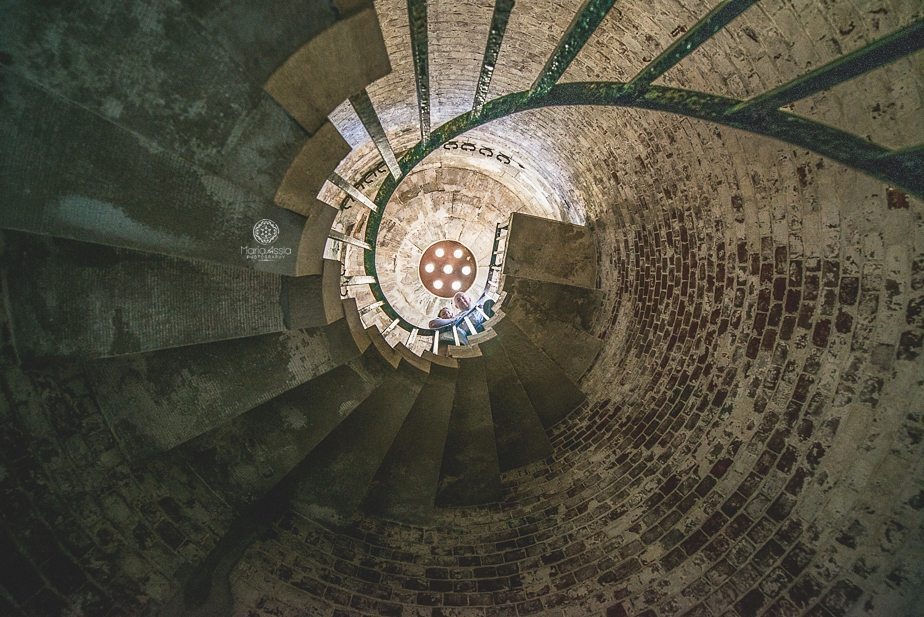