Sometimes the weather just isn’t on your side. It pours down so hard that you’d rather stay home snuggling under a blanket with a hot cup of tea, than go out and face the horizontal downpour. But then you do, and you have a couple shoot. And the results are completely different to what you were expecting and so much better. This is how it was at Niki and Paulo’s Cool and Quirky Documentary London Indoor Engagement Shoot. 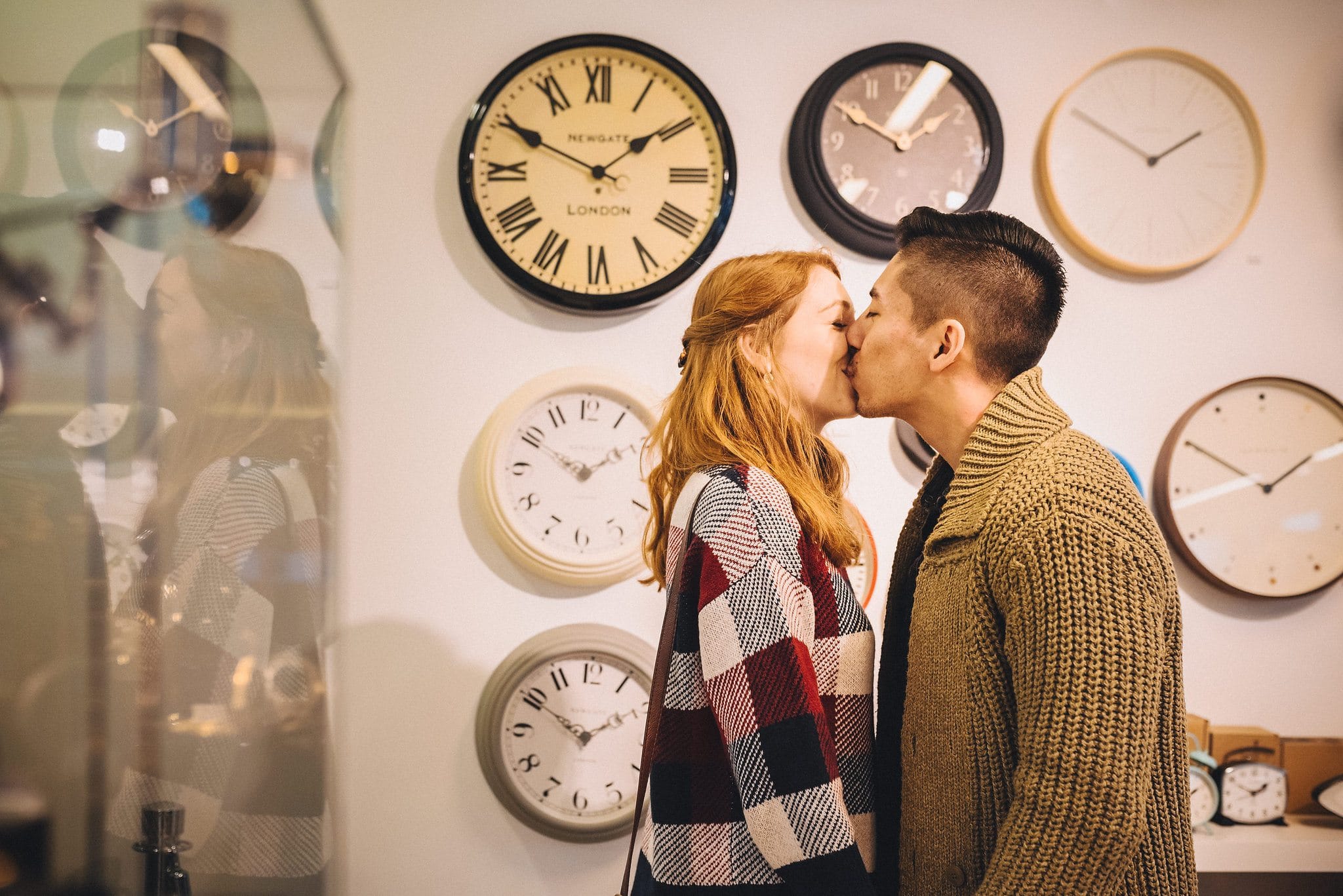 The plan was to go for a walk and shoot around Greenwich Park and Greenwich market. But when we met, the weather firmly put a spanner in the works. Not only was it raining but the wind blew the rain right, left, and right up your clothes too. Mmmm lovely!

We ducked away to have a cup of tea and wait the weather out. When the rain increased rather than slowed down, we decided to stay put and shoot indoors instead. And how cool are the results?

Although I’ve photographed engagement shoots at Greenwich Park before, they’ve always been outdoors, surrounded by the lush and green views over London. But by thinking out of the box, we were suddenly surrounded by lots of quirky backgrounds to interact and play with. Great way to break the mould, right? Yes! We went with it for an informal and super relaxed feel at this London Documentary Engagement Shoot. Because, who wants to pose and grin like a pancake anyway?

After a while, the rain stopped enough to sneak out into the puddles in the park and we finished the shoot with lots of laughs and giggles.

Who knew that you could have such a Cool and Quirky Documentary London Indoor Engagement Shoot when the weather is all rubbish?

Where do you want to go for your engagement shoot? Near or far, let’s grab a cuppa and have a chat about it together. 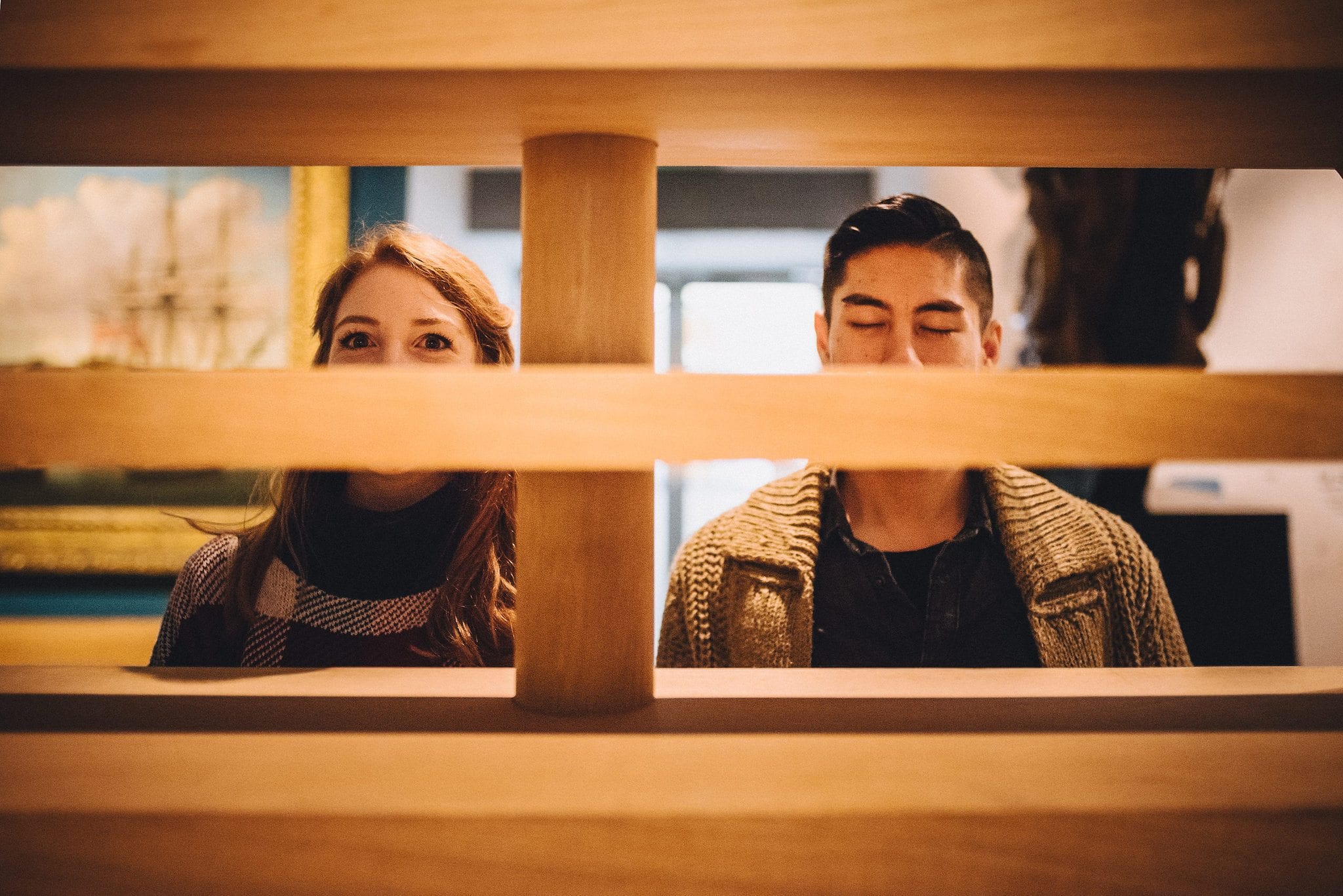 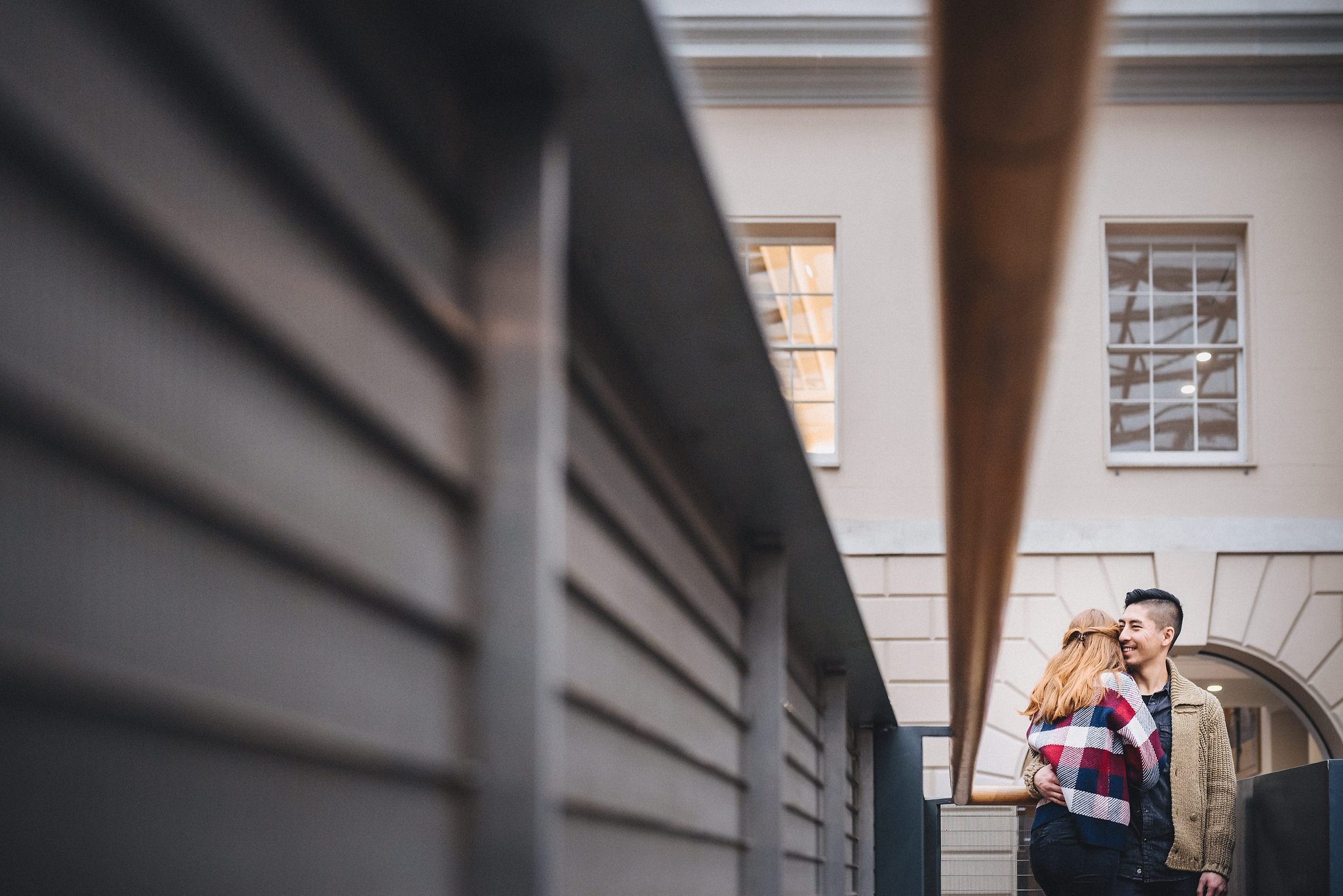 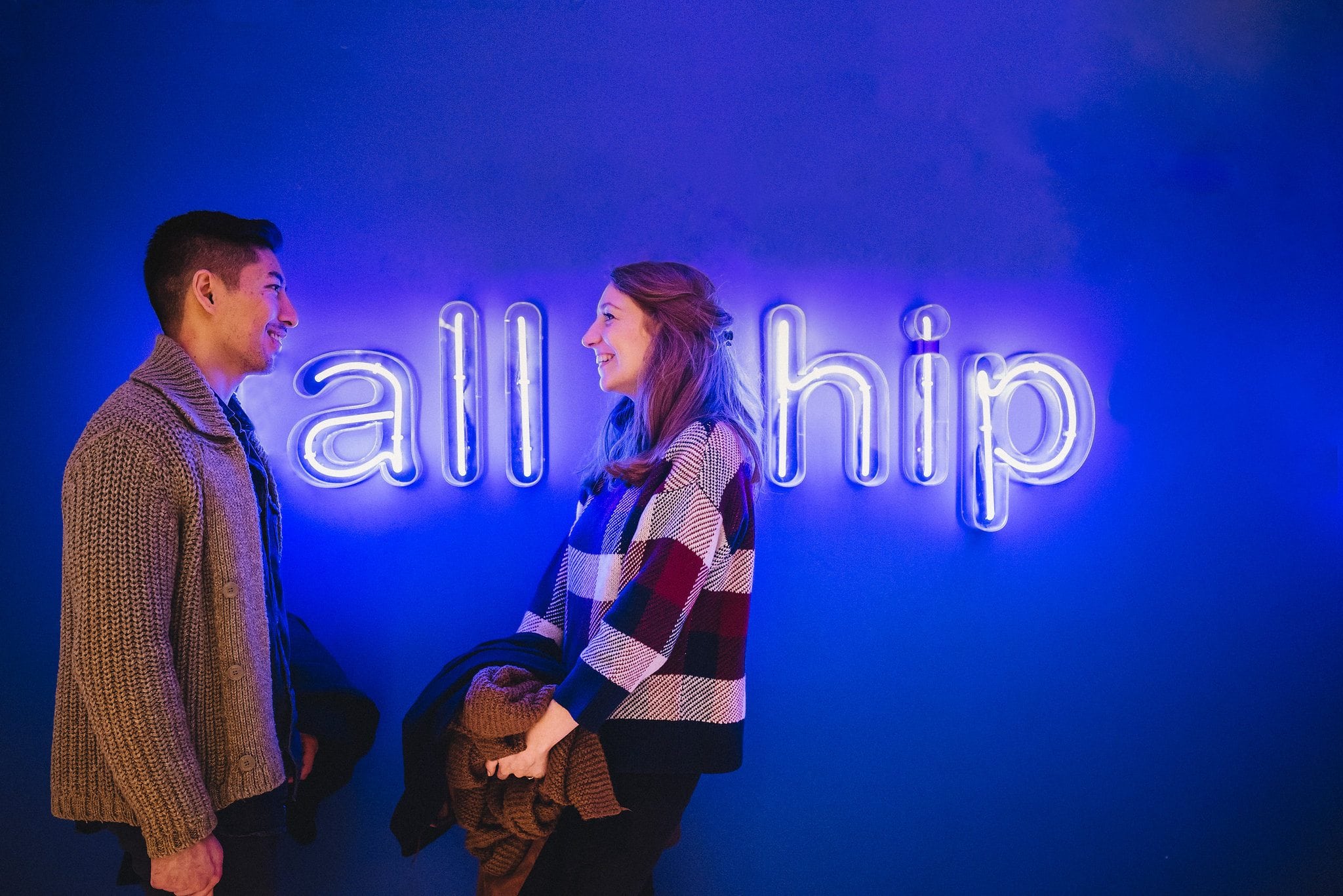 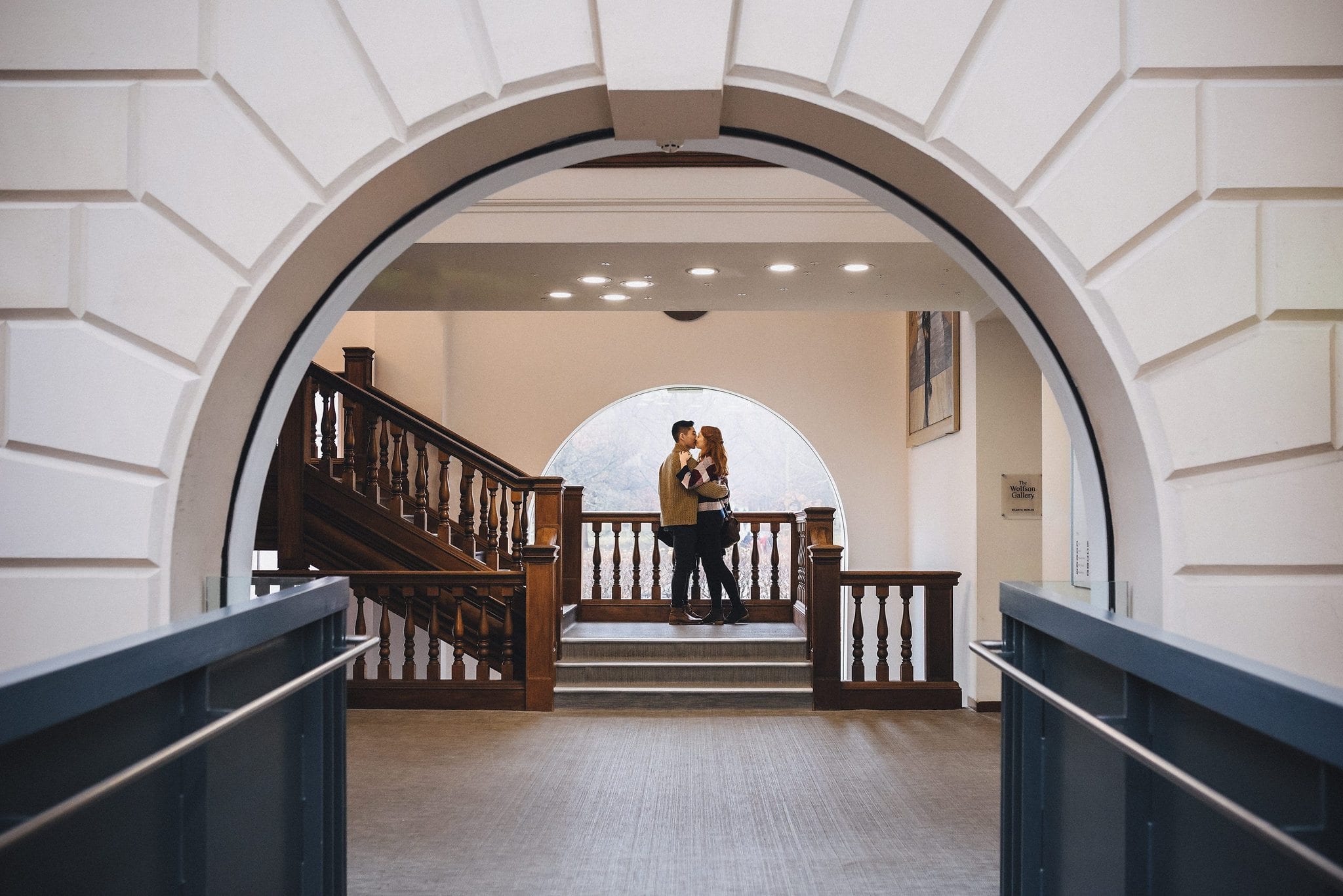 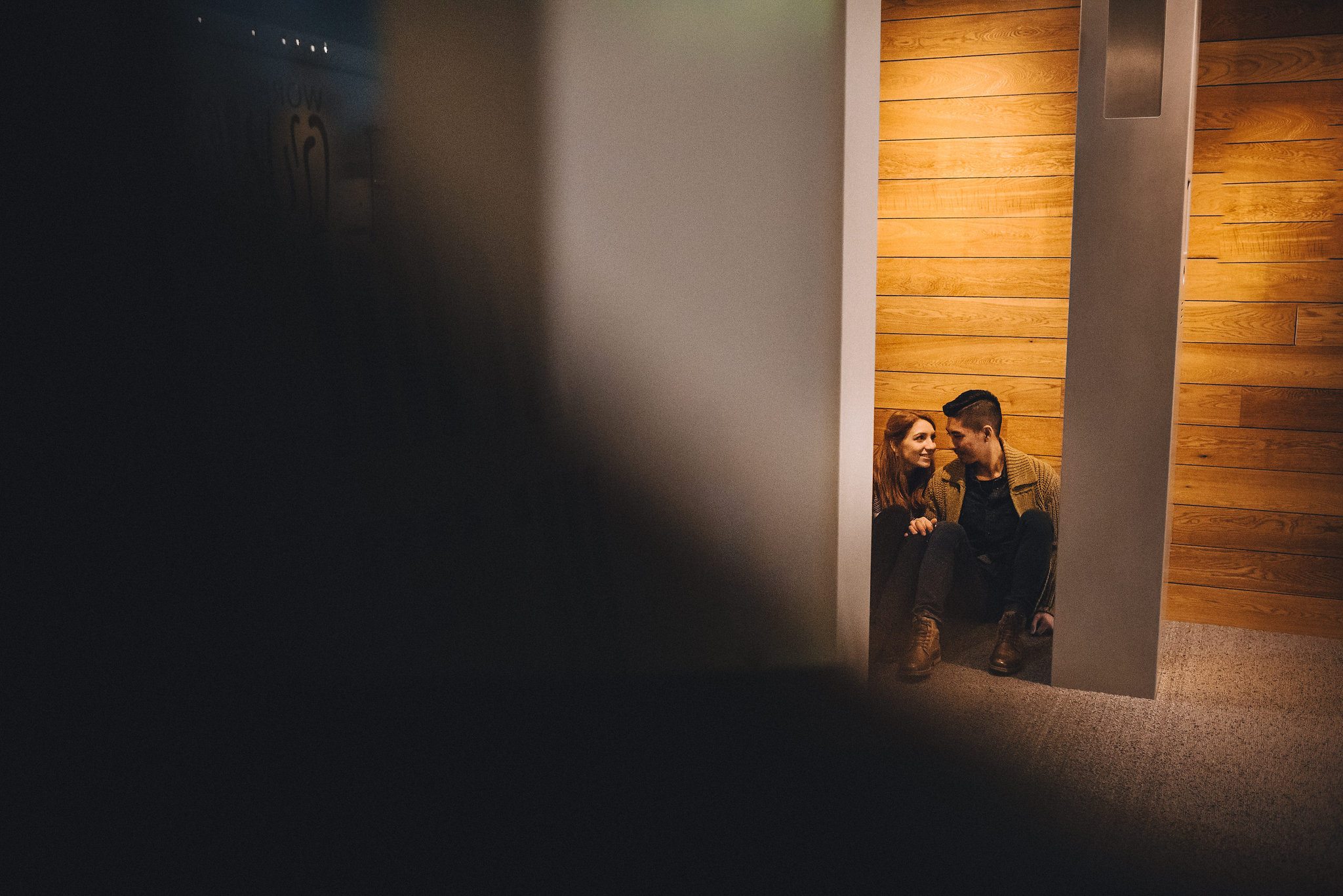 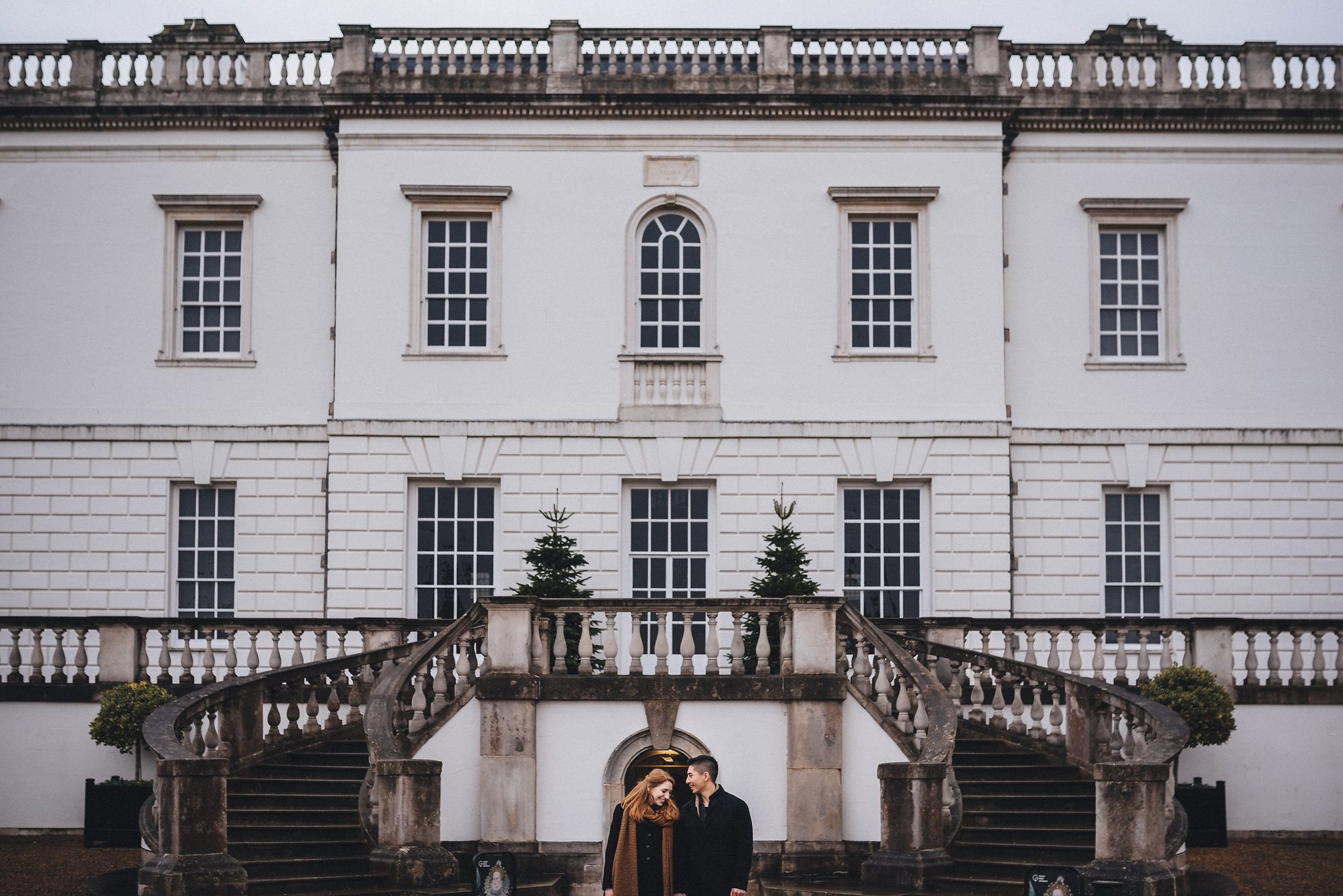 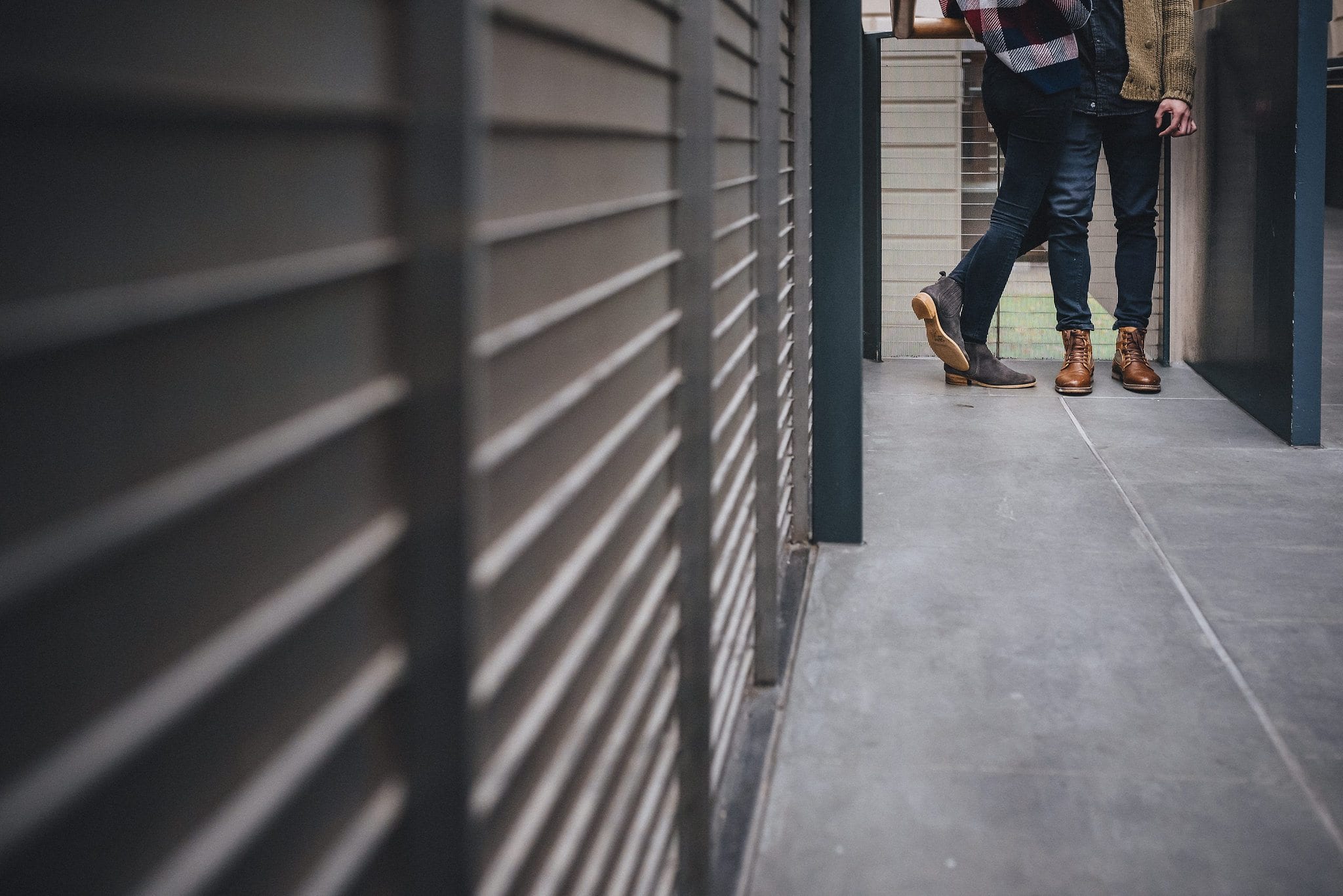 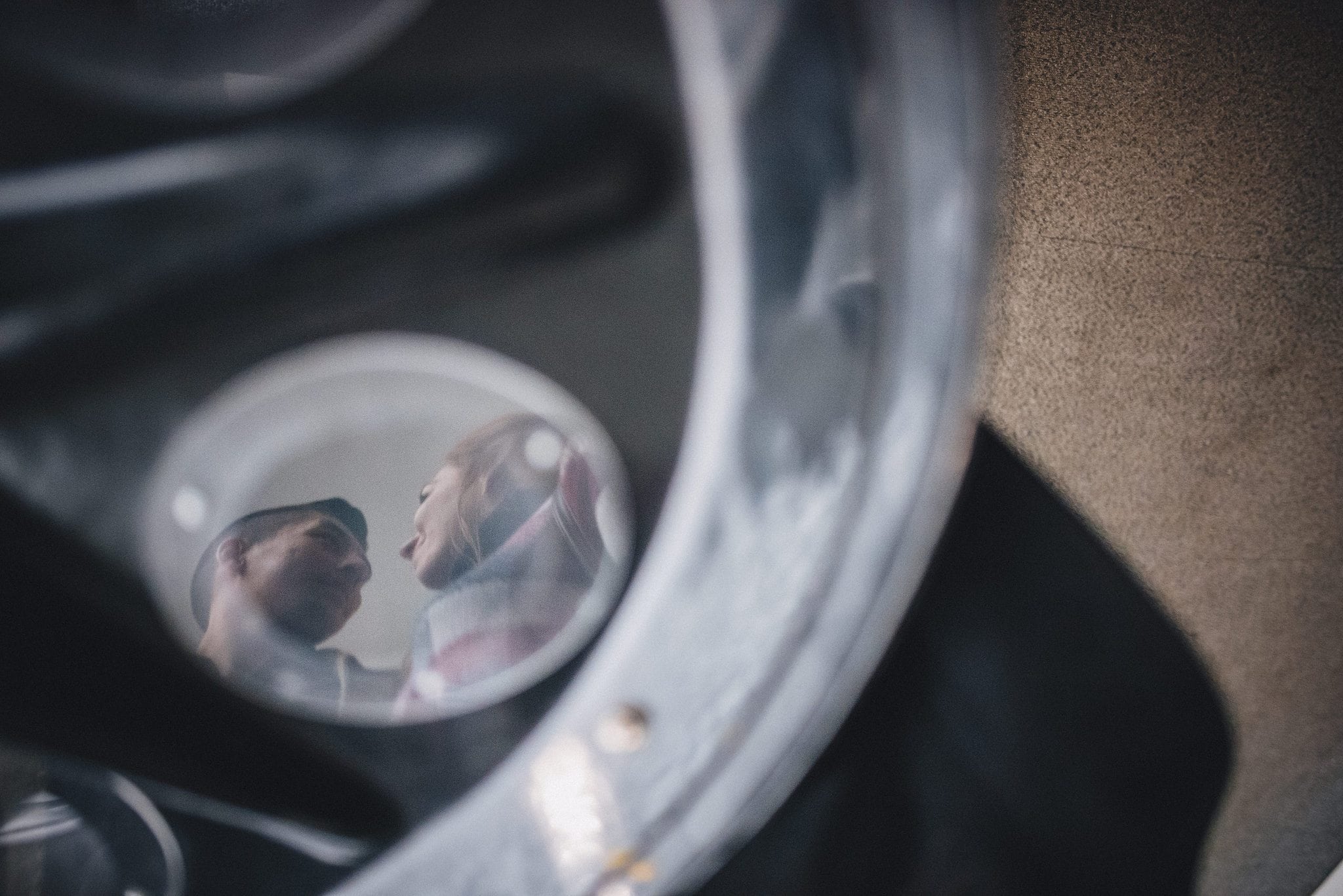 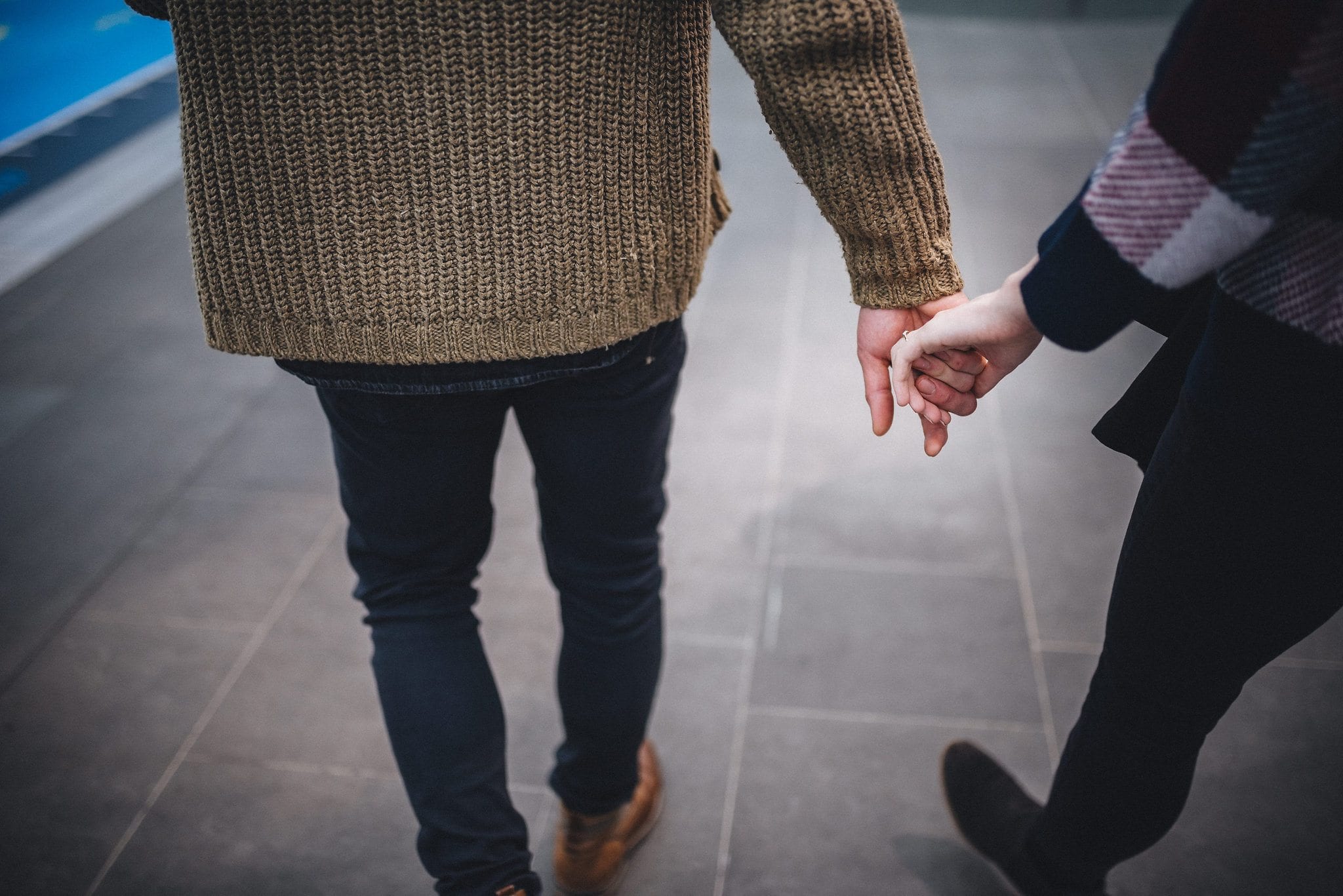 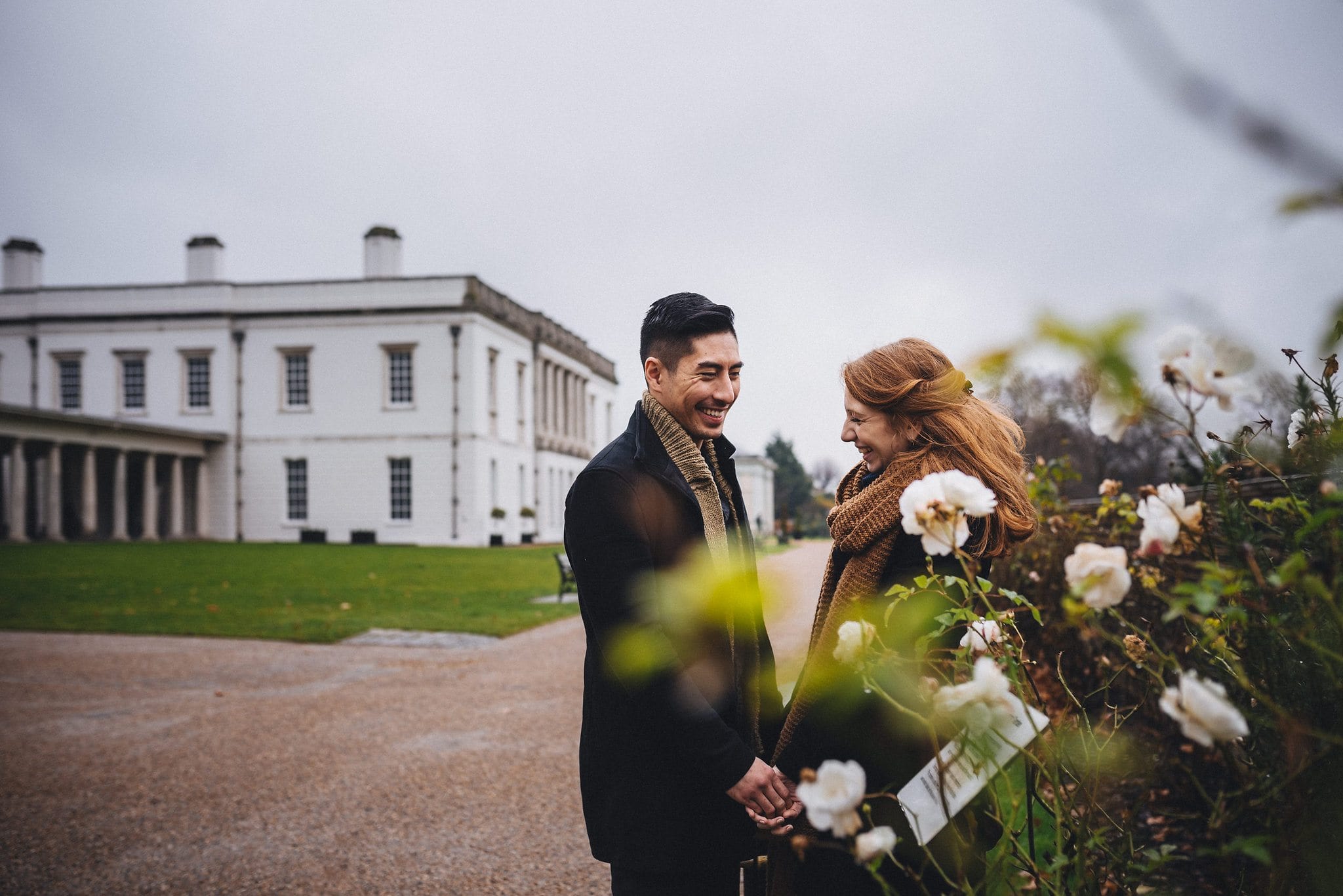 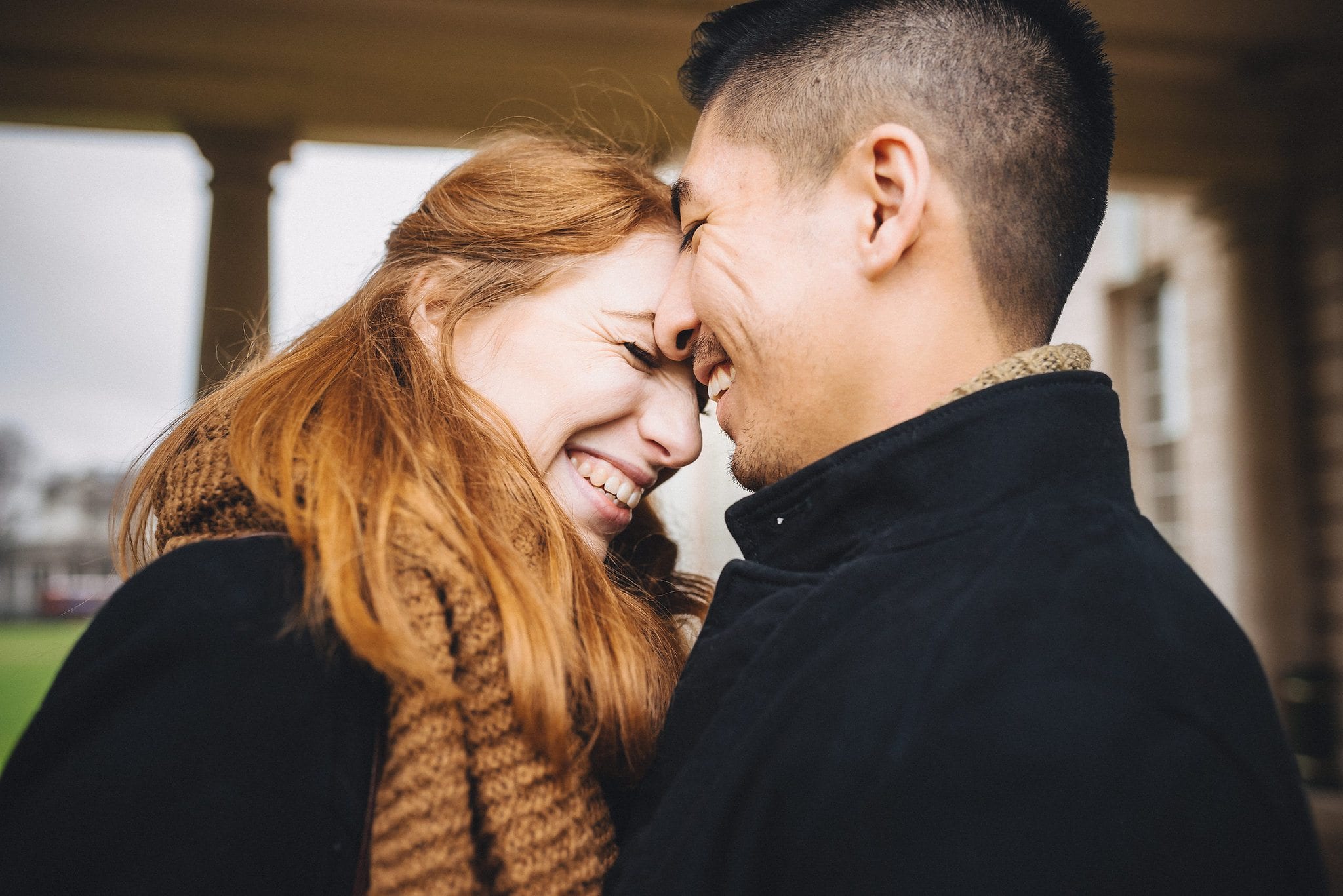 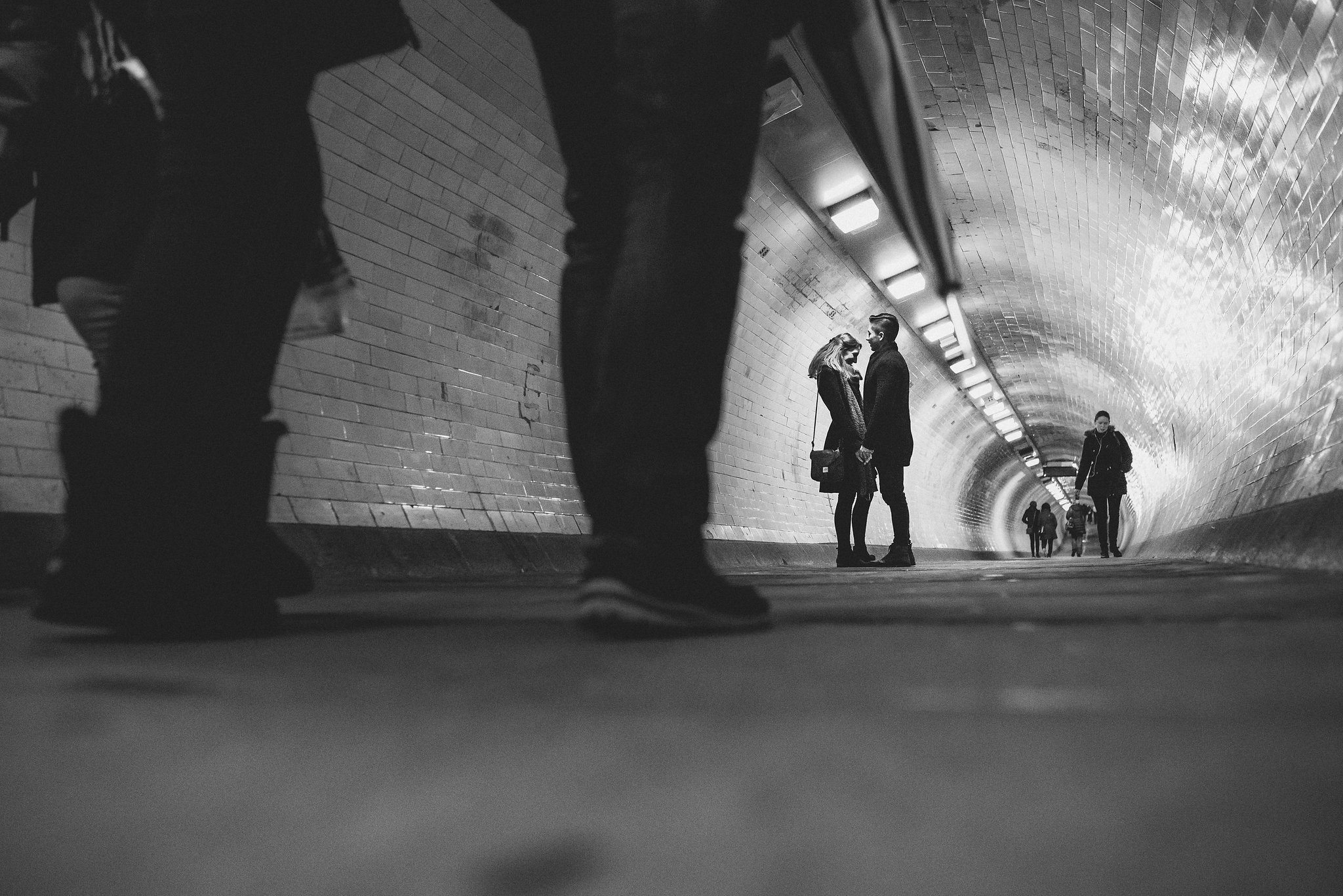 That looks like a lot of fun Maria, I bet you’re looking forward to the wedding!

These are great photographs, Maria – you have such an eye! really unusual angles.

These are superb Maria! Absolutely love them!

Love these! What a great couple. The last one in the tunnel is particularly lovely!

beautiful set of images Maria, really tell the story of the day

A Cool and Iconic Tower of London Wedding

Break The Mould: Your Wedding Cake